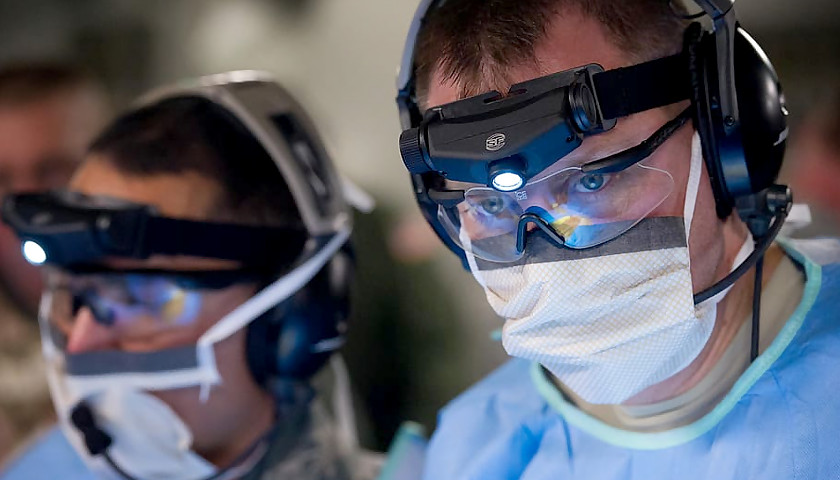 A new bill looks to grant the government additional oversight on foreign access to U.S. research and intellectual property.

The legislation comes as a response to recent incidents of high-security concern which concern China’s relationship with the US, including Chinese programs that seek to recruit American scientists, and the widespread failure of U.S. universities to report foreign funding. 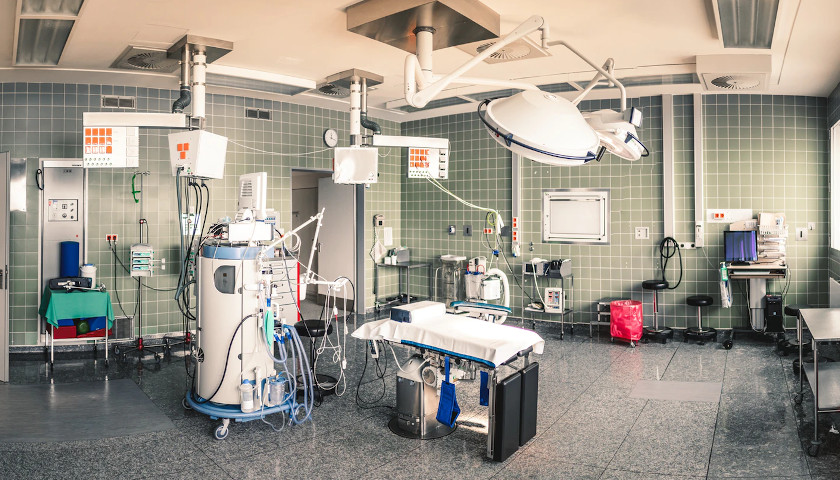 A Vanderbilt coronavirus model has revised its estimated count of current Tennessee hospitalizations from the thousands to nearly 300. 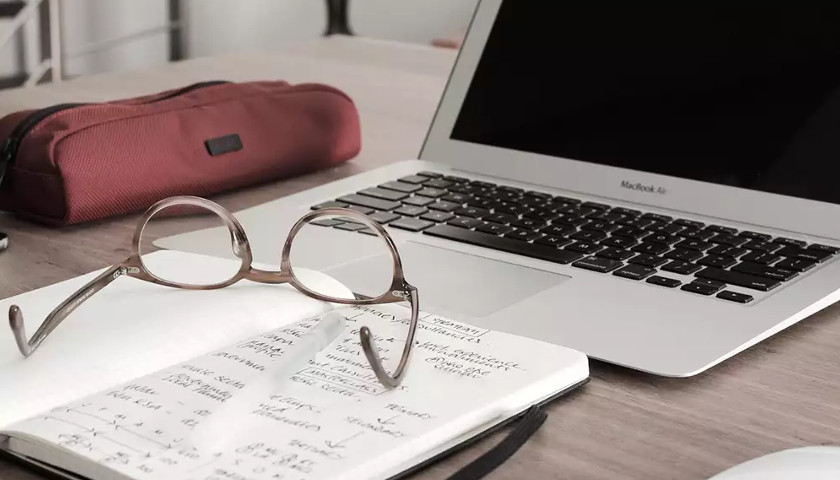 The internet is a big place overflowing with information—which makes it a great place to do research. However, as good as your Google skills might be, even the most well-known search engine doesn’t always cut it. Sometimes, you just don’t get…