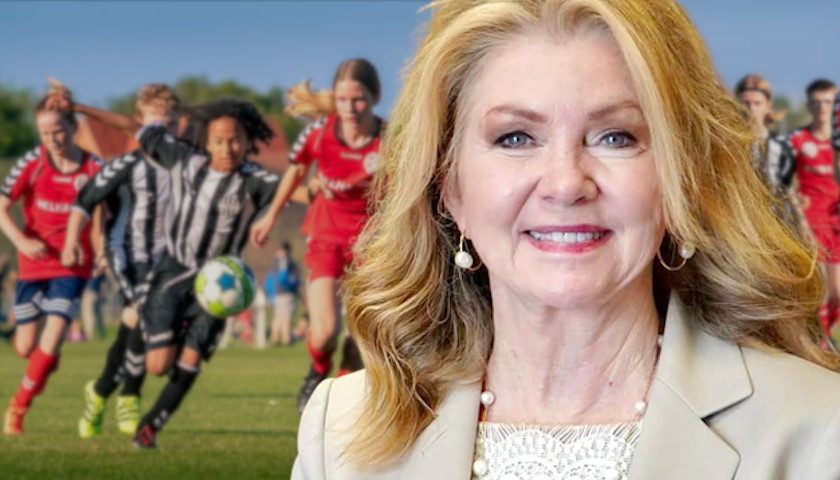 A U.S. Senator from Tennessee blasted transgender sports allowing biological men to compete against biological females Thursday, on what was the 50th anniversary of Title IX.

“Joe Biden is intent on erasing women and their historical accomplishments. No matter what the left says, men and women are created physically different – that’s a fact,” Senator Marsha Blackburn (R-TN) told The Tennessee Star. “What Joe Biden is seeking to implement in female sports will result in two teams – one team of men and another team of folks that used to be men. It is extremely unfair to female athletes like Riley Gaines, that have dedicated their entire life to a sport only to be defeated by an athlete that was a man just three years ago.”