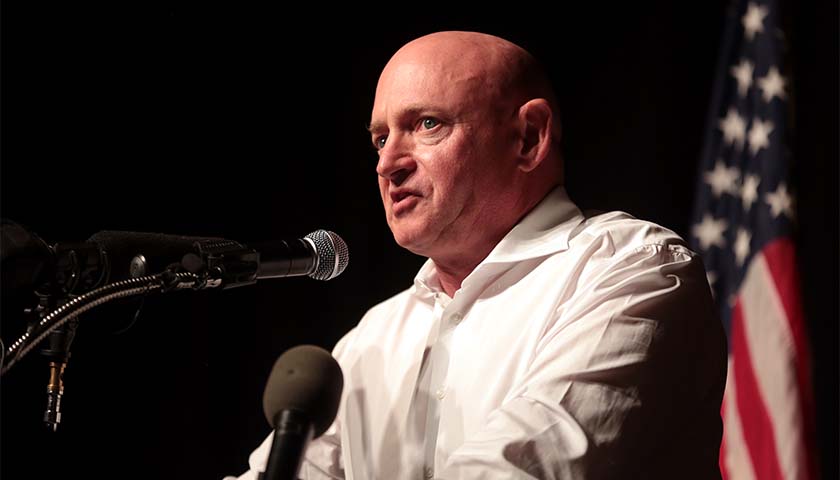 According to the survey, a larger portion of the state’s residents view Kelly in a unfavorable manner than a favorable one. 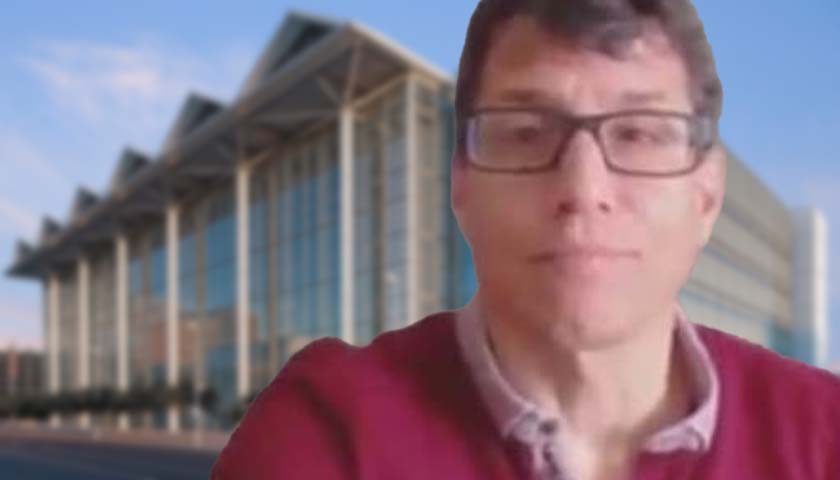 Restaino has served as a federal prosecutor in the state since 2003 and previously worked for a Phoenix legal aid service, representing migrant and seasonal farmworkers. He also worked as a trial attorney for the Justice Department’s Public Integrity Section, according to a release from the White House.