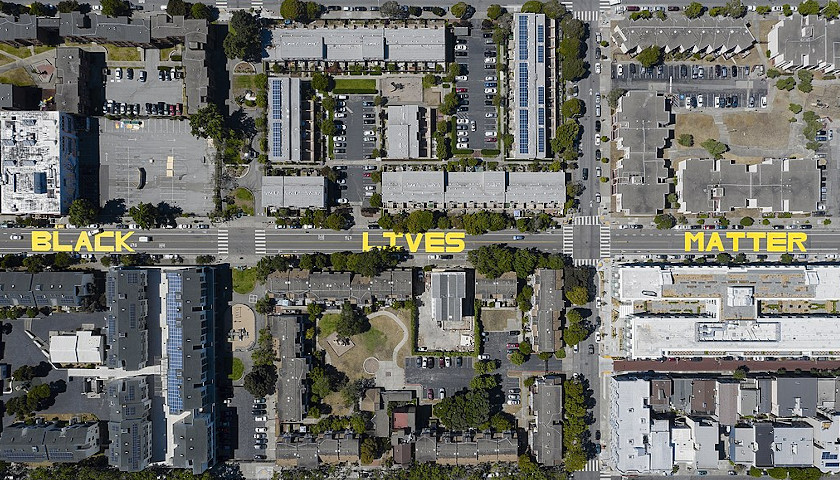 Nashville residents are making an effort to paint “Black Lives Matter” on a city street.

This, according to the Nashville-based FOX 17, which reported that social justice advocates and certain Metro Council members are pushing for this idea. 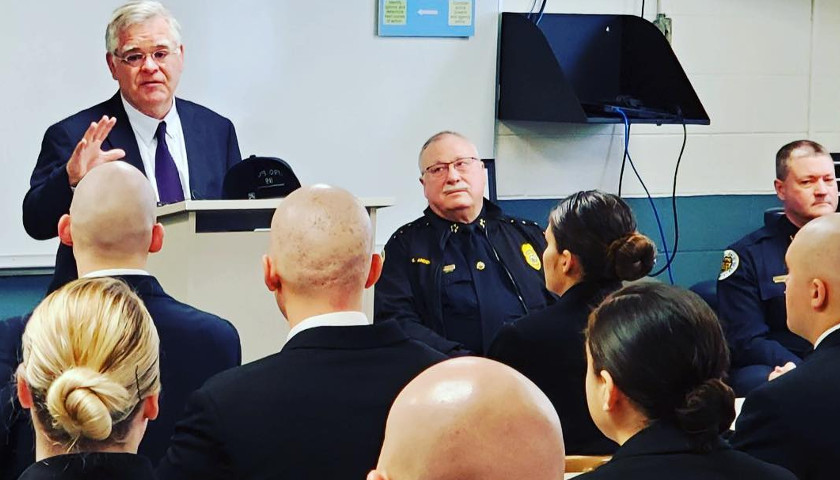 Nashville Mayor John Cooper announced Monday that the city police will soon have body-worn cameras and car cameras after city officials negotiated a far more favorable agreement with vendors than they previously had.

City officials previously said that Nashville taxpayers would have to pay $40 million in the first year for these type of cameras. They also said that the District Attorney’s Office and the Public Defender’s Office would hire more than 200 new full-time employees to accommodate this new technology. 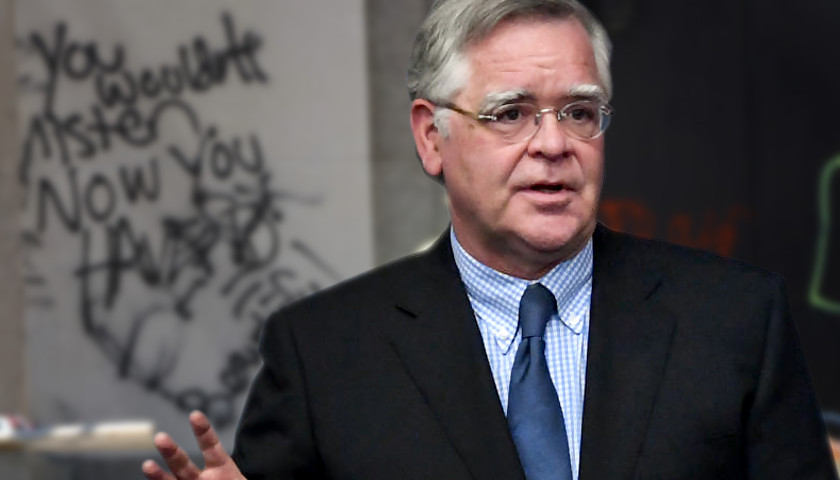 As reported, several thousand protestors descended upon Legislative Plaza Saturday. Many protestors carried signs demanding that government either defund or abolish the police. Cooper embraced the protestors, spoke at their rally and even thanked them for wearing COVID-19 masks. But later in the day, protesters resorted to violence and vandalized the Metro Courthouse and parts of Lower Broadway.