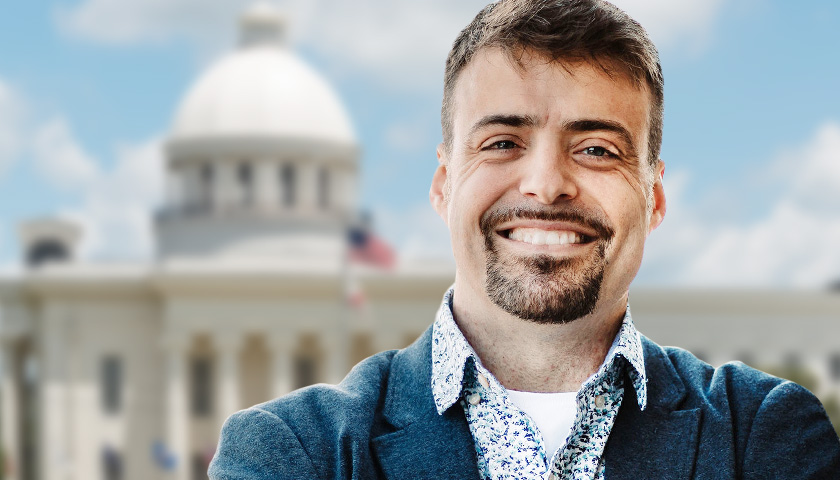 In one of his first interviews since winning the election for who will represent House District 7 in the Alabama Legislature, State Rep. Ernie Yarbrough (R-Trinity) said he was sticking to campaign pledges and putting medical freedom and school choice at the top of his list of priorities.

Yarbrough appeared on WVNN’s “The Dale Jackson Show” with fill-in host State Auditor-elect Andrew Sorrell on Friday to emphasize the importance of protecting freedom and liberty, which he cited as a primary duty of a state legislator.