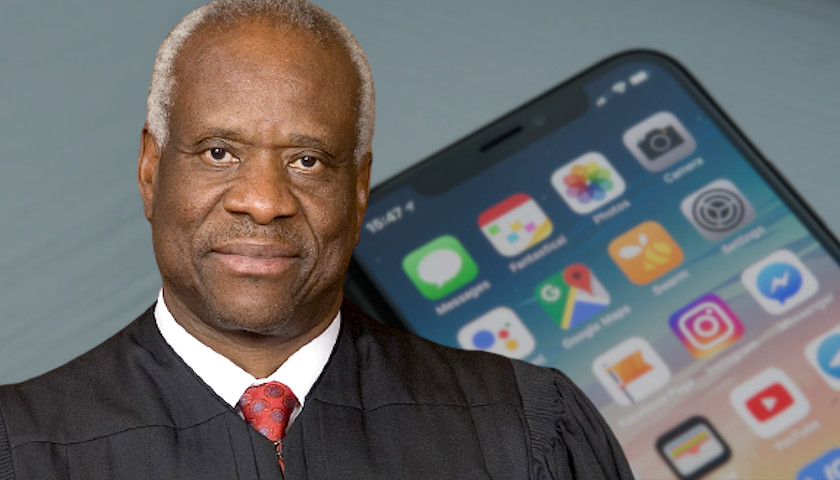 It is not often that a concurring opinion of the Supreme Court calls for in-depth comment, but Justice Thomas’ opinion, in Joseph R. Biden Hr., President of the United States, et al v. Knight First Amendment Institute at Columbia University, et al., is an exception.

The case arises out of the suit by Knight First Amendment Institute at Columbia University against former president Donald Trump. Knight sued Donald Trump on First Amendment grounds for blocking Knight from accessing the comment thread of Trump’s Twitter feed.