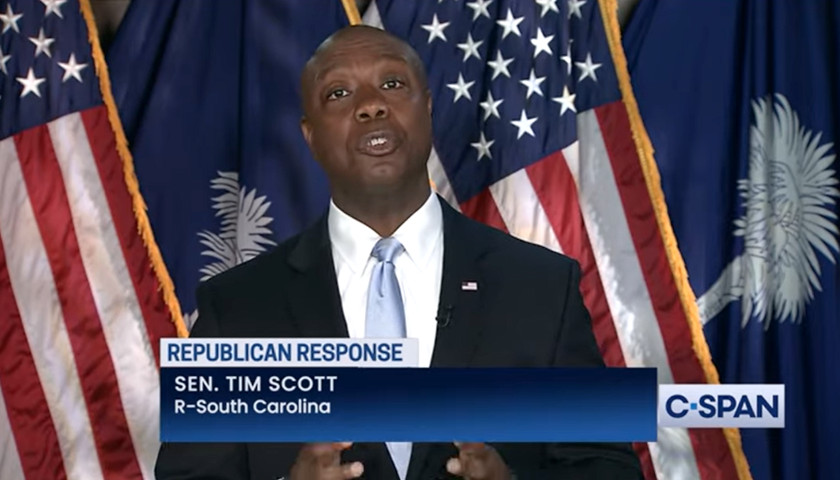 U.S. Sen. Tim Scott, R-S.C., and other Republicans are speaking out against President Joe Biden’s agenda, which has become increasingly more wide-ranging and expensive since he took office.

Biden addressed Congress and the nation Wednesday night, when he laid out a litany of aggressive gun control, taxes and spending proposals. He also spoke on the historic nature of his vice president’s race and gender, police reform, and the war in Afghanistan. 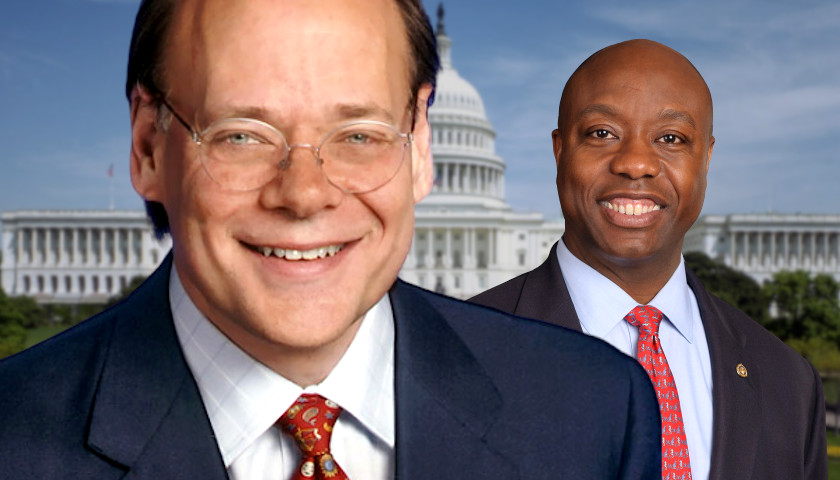 U.S. Rep. Steve Cohen (D-TN-09) has reportedly deleted a tweet he wrote that prompted another person to say U.S. Sen. Tim Scott (R-SC) “might as well be” white. 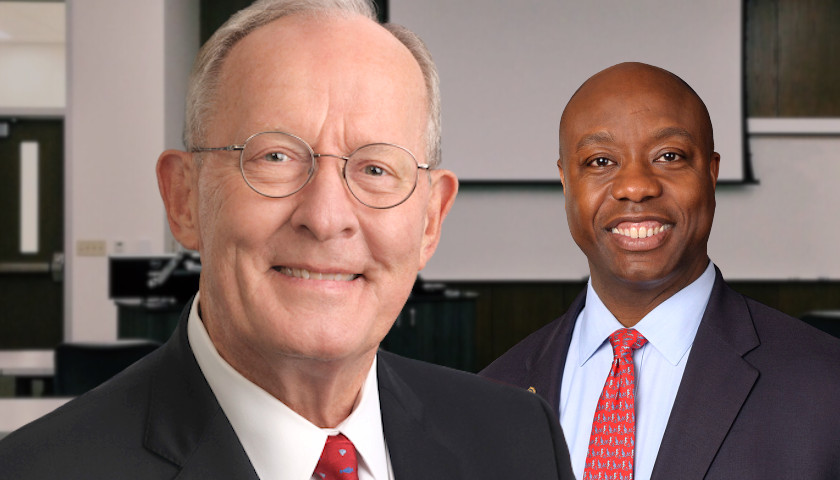 This, according to a press release Alexander’s staff published on his website. 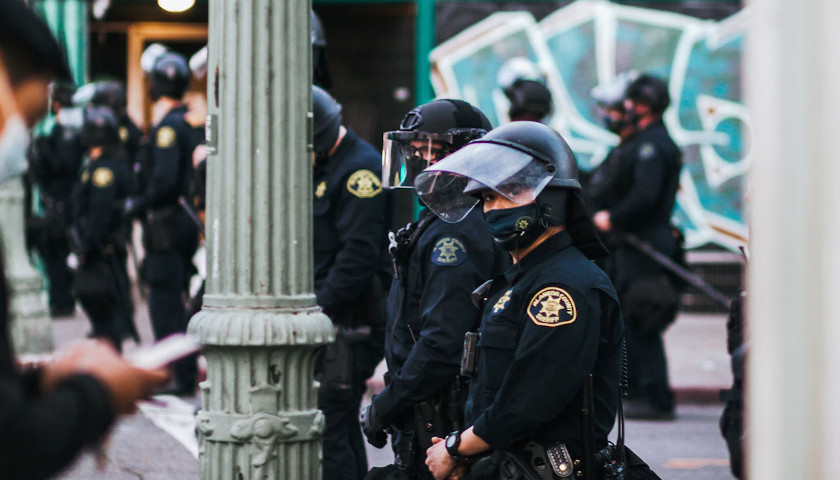 The Minnesota DFL Party launched a new ad campaign this week targeting key Republican state senators who are accused of “standing in the way of passing real police reform.”

Jason Lewis, a Republican candidate for U.S. Senate, said in a recent interview that Democrats don’t “want reform” so much as they “want a political issue.” 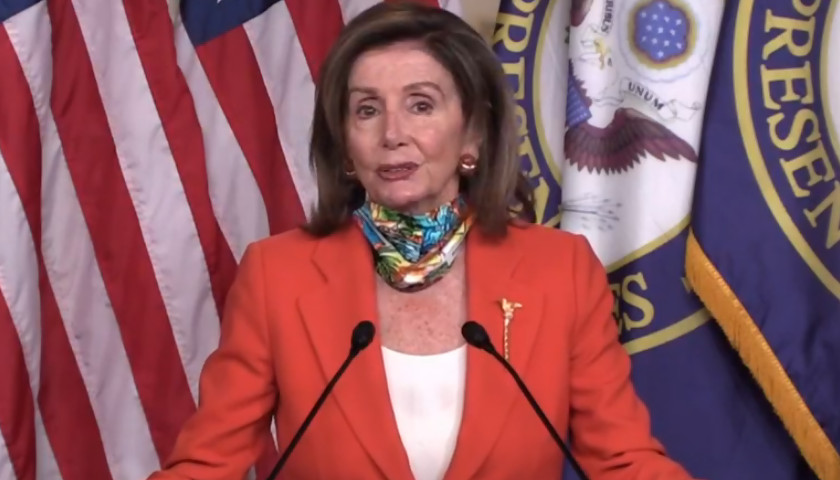 The bill, however, is named for George Floyd, who died one month ago while in the custody of the Minneapolis police. 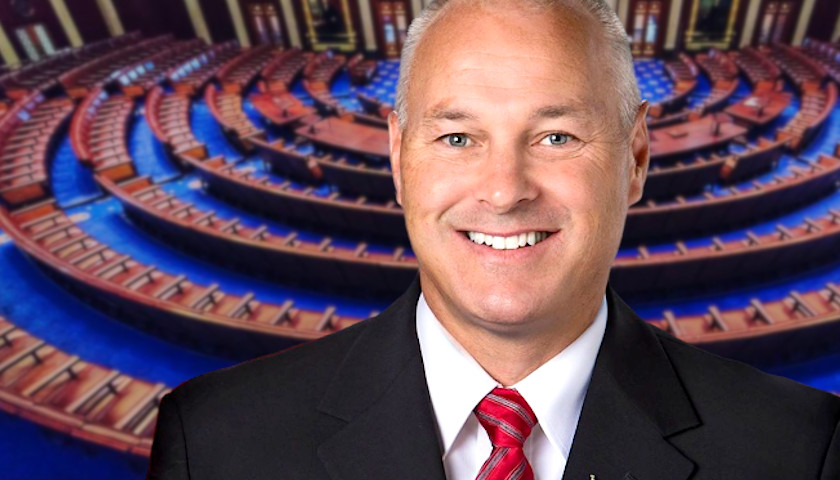 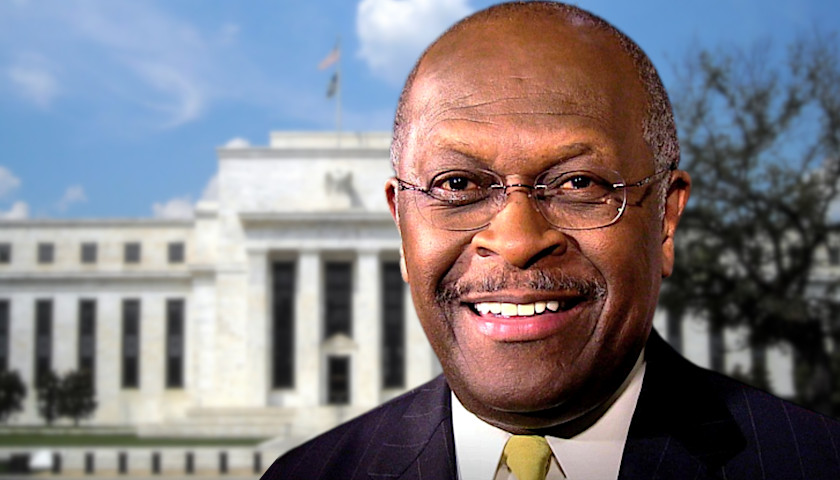