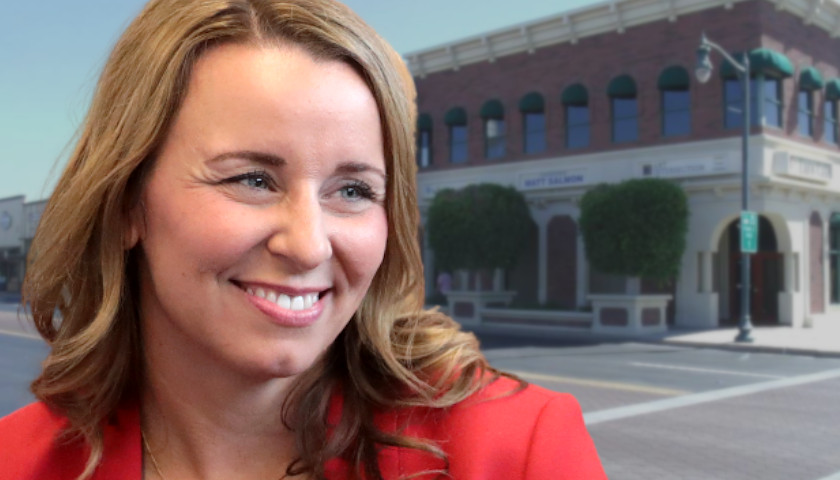 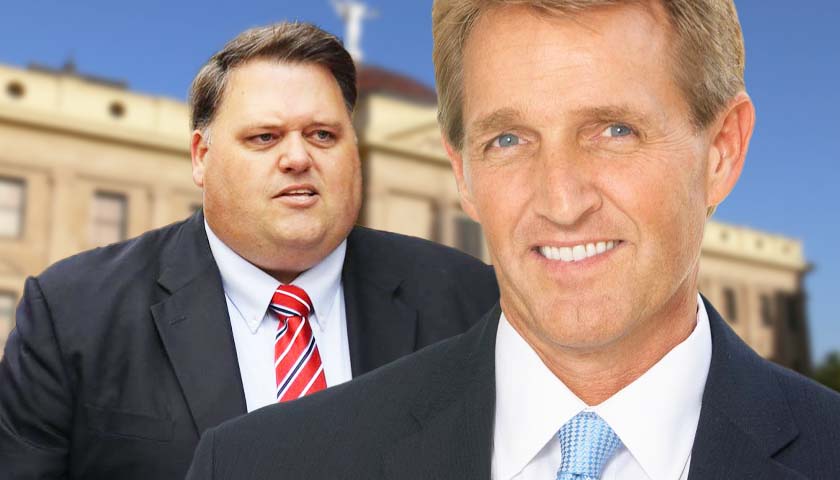 UPDATE: On January 28 2022, Tyler Montague informed The Star News Network that the lawsuit pertaining to illegal campaign signs, which he described as a “frivolous complaint,” was dismissed in July of 2021.  According to a new report, former Sen. Jeff Flake (R-AZ), a vehement critic of former President…