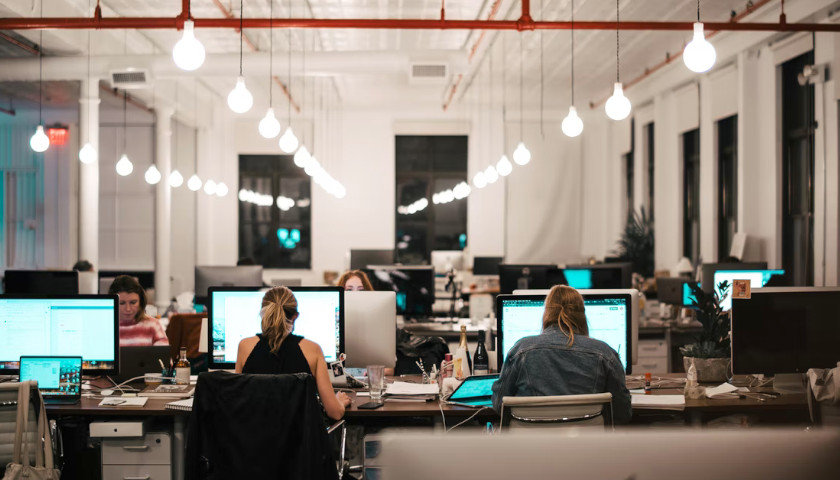 Tennessee Governor Bill Lee and Department of Economic and Community Development (TNECD) Commissioner Bob Rolfe announced Wednesday that Iron Galaxy Studios, LLC will invest $950,000 to establish a new video game development studio in Nashville. As part of the company’s expansion to Davidson County, Iron Galaxy will create 108 new tech jobs over the next five years, according to a press release by TNECD. 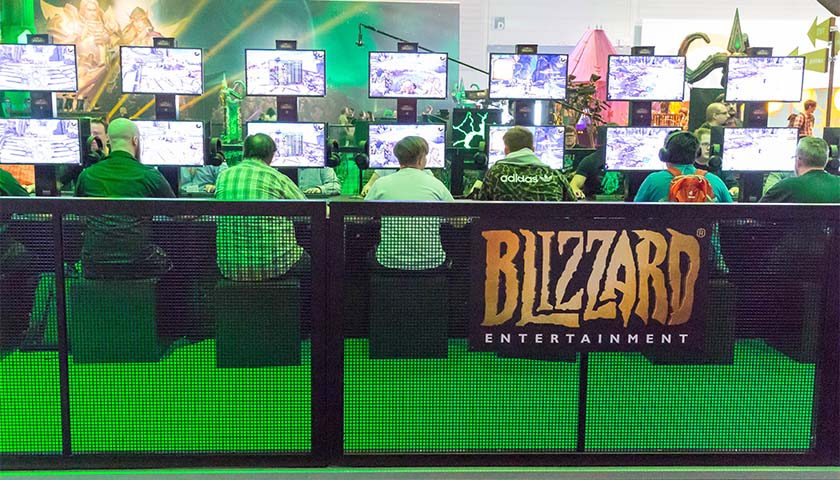 “Gaming is the most dynamic and exciting category in entertainment across all platforms today and will play a key role in the development of metaverse platforms,” Microsoft chairman and chief executive Satya Nadella said in a press release. “We’re investing deeply in world-class content, community and the cloud to usher in a new era of gaming that puts players and creators first and makes gaming safe, inclusive and accessible to all.”