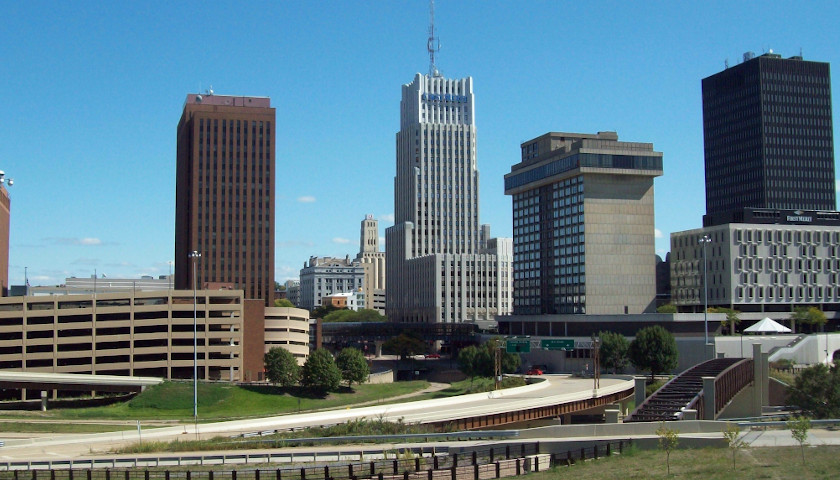 Violent crime in Akron, Ohio has increased, which is mirroring an alarming trend across the country.

Just this week an 8-year girl was murdered and a 14-year-old was wounded in a shooting at a birthday party, according to Fox 8. Furthermore, two men were killed in separate incidents, Fox 8 reported.

A Cincinnati prosecutor pledged Monday to help police find and prosecute those responsible for a weekend wave of gun violence. 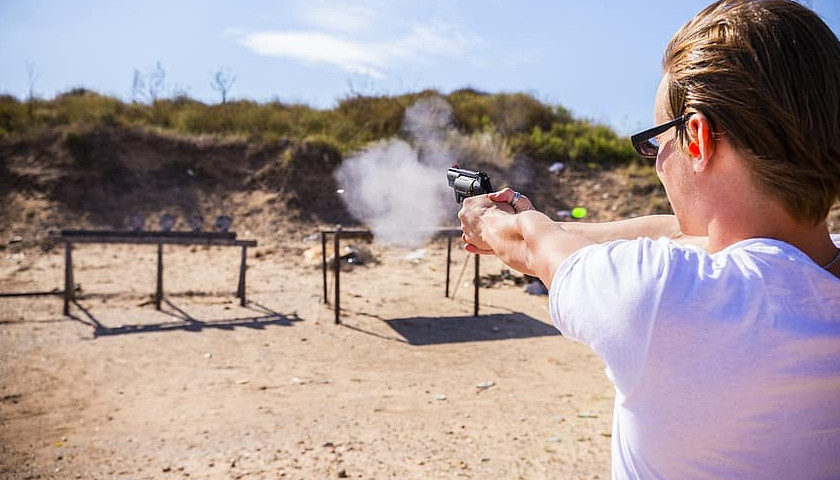 A gun activism group will be giving free gun training to as many as 1500 women in the Detroit area.

The 9th Annual Laid Free Women’s Shoot will take place on August 15 and August 16. Put on by gun advocacy group Legally Armed In Detroit, the event seeks to train women on the safe handling and usage of a pistol. 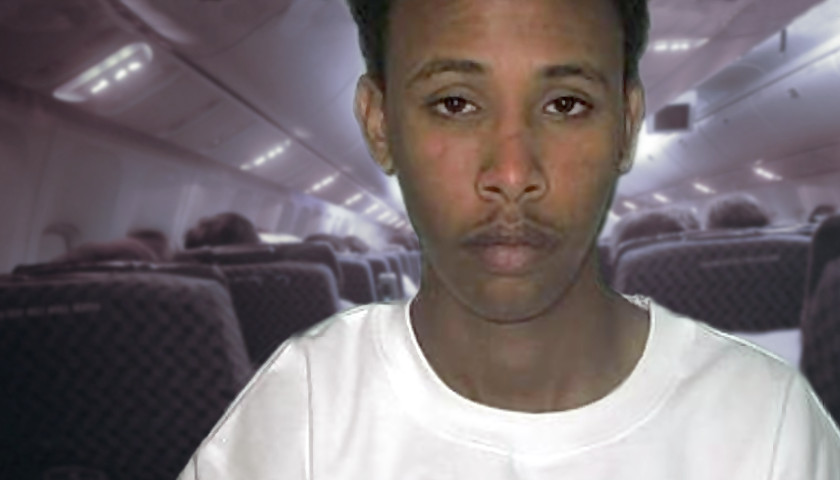 Lawyers for a 30-year-old immigrant convicted of gang rape are arguing he is too depressed to be deported back to his home country of Somalia.