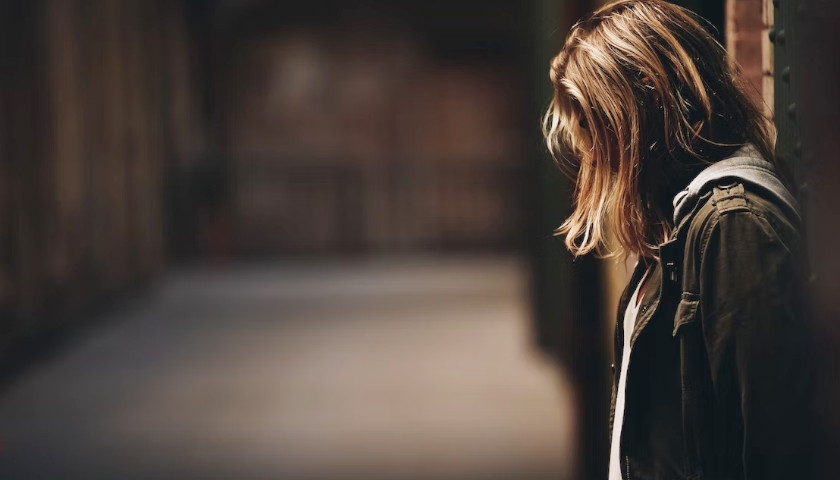 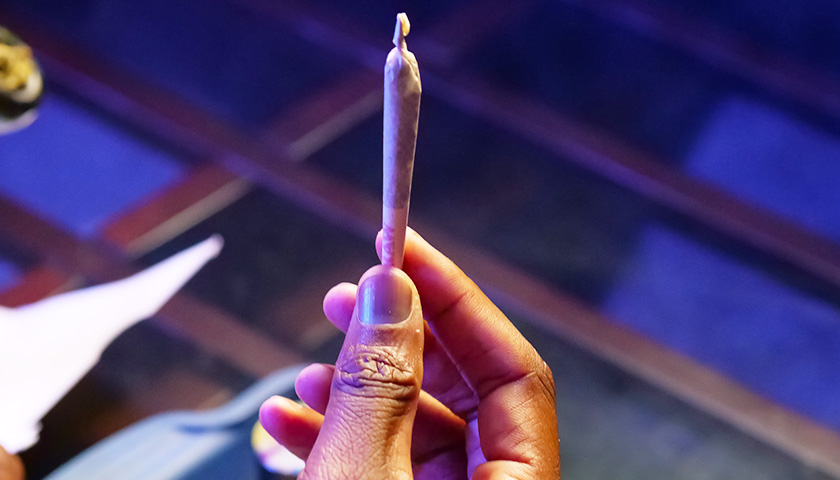 According to a new study, use of the drug marijuana has reached record highs for young adults in the United States, to the point that it may become a common practice for a majority of this demographic.

Breitbart reports that the study, conducted by scientists at the University of Michigan’s Institute for Social Research, on behalf of the organization Monitoring the Future, shows a significant increase in the use of marijuana and other hallucinogens among adults between the ages of 19 and 30, compared to the same rates just 10 years earlier. 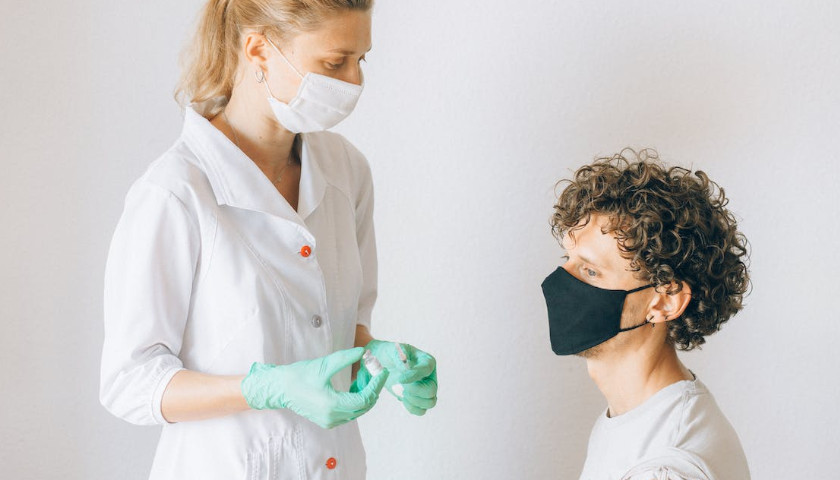 A new pre-print study by nine health experts from Harvard, Johns Hopkins, and other top universities found that COVID-19 boosters administered to young adults cause 18 to 98 serious adverse events for each COVID hospitalization prevented.

The study—posted Monday on The Social Science Research Network (SSRN)—concluded that mandatory booster vaccination in college is “ethically unjustifiable.” The paper is titled, “COVID-19 Vaccine Boosters for Young Adults: A Risk-Benefit Assessment and Five Ethical Arguments against Mandates at Universities.” 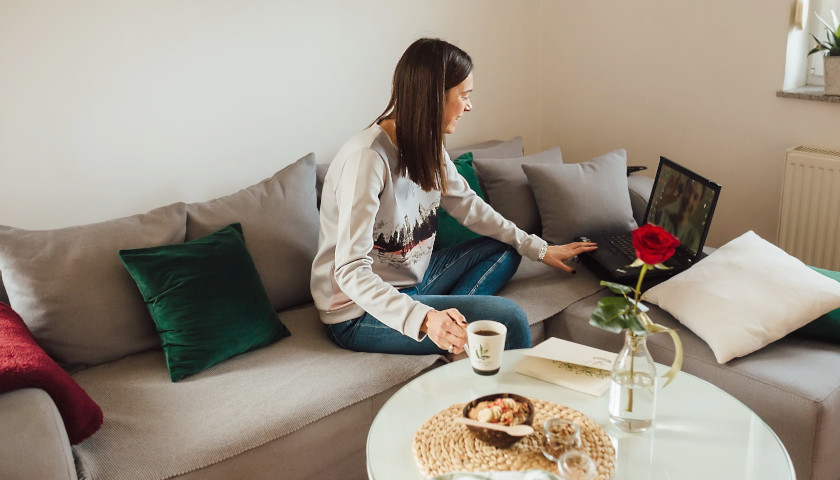 The majority of young adults who moved back home with their parents at the outset of the pandemic still live there, according to a new survey, a sign that the economic fallout surrounding pandemic policies in the U.S. continues to squeeze more and more Americans. 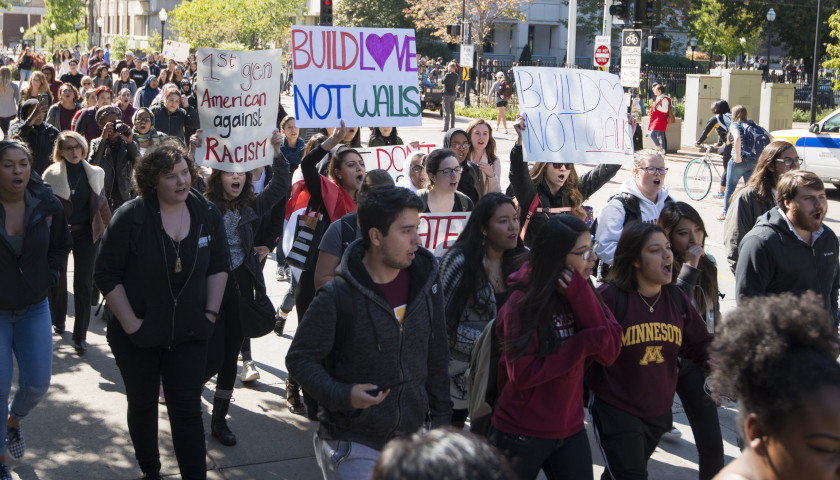 by Daniel Davis   During the 2016 campaign, Hillary Clinton often delivered the line: “America is great, because she is good.” It was a feel-good line, deployed then as code for “America is too good to elect Donald Trump.” Notwithstanding the thick irony of Clinton claiming to be the virtuous…