Early voting turnout in the May 24 Nashville special mayoral election hit a one day high on Tuesday of 3,533, bringing the total early vote to just shy of 12,000. 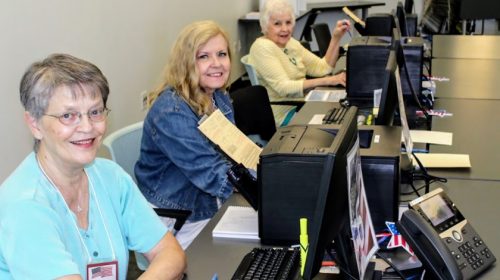 With only four more days left, however, total early voting turnout is still expected to be in the range of 23,000 to 25,000, less than half the 59,000 in the recently completed May 1 transit plan referendum election.

The higher early vote total on Tuesday was, in part, attributable to the fact that eleven early voting locations throughout Nashville were open from 8:00 am to 7:00 pm–two and a half hours longer than the 4:30 pm closing time on most of the ten other early voting days that have been completed so far.

Early voting polls will close again at 4:30 pm on Wednesday, Friday, and Saturday.

Thursday is the only remaining early voting day when all eleven polling locations will be open until 7 pm.

The extra two and a half hours the early voting locations were open on Tuesday resulted in 900 more votes cast than on Monday, when polls closed at 4:30 pm and slightly more than 2,600 votes were cast. 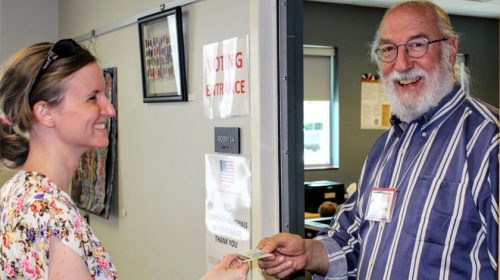 Turnout is likely to be somewhat higher over the last four days of early voting. During the 14 day early voting period that preceded the May 1 transit plan referendum election, for instance, 37 percent of the 59,000 early votes were cast over the last three days.

According to data provided to The Tennessee Star by the Davidson County Election Commission, Tuesday’s 3,500 early votes in the May 24 Nashville special mayoral election were cast as follows in the eleven early voting polling locations: 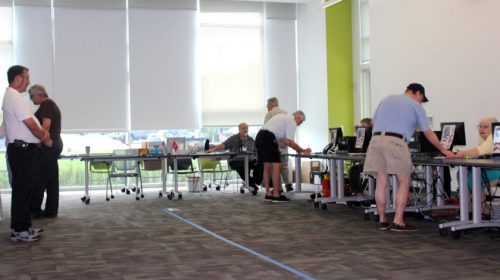 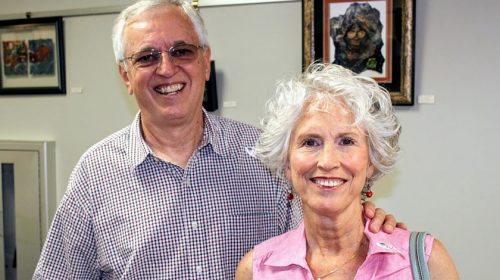 The early voting totals for all ten days completed so far, by polling place, are: