A flaw in the ballot design for California’s recall election, which takes place in less than three weeks, is raising eyebrows among voters.

Photographs taken by several voters show that the envelopes in which ballots are placed have a circular hole, allowing envelope handlers to see whether the voter voted “Yes” or “No” to recall embattled Gov. Gavin Newsom (D). 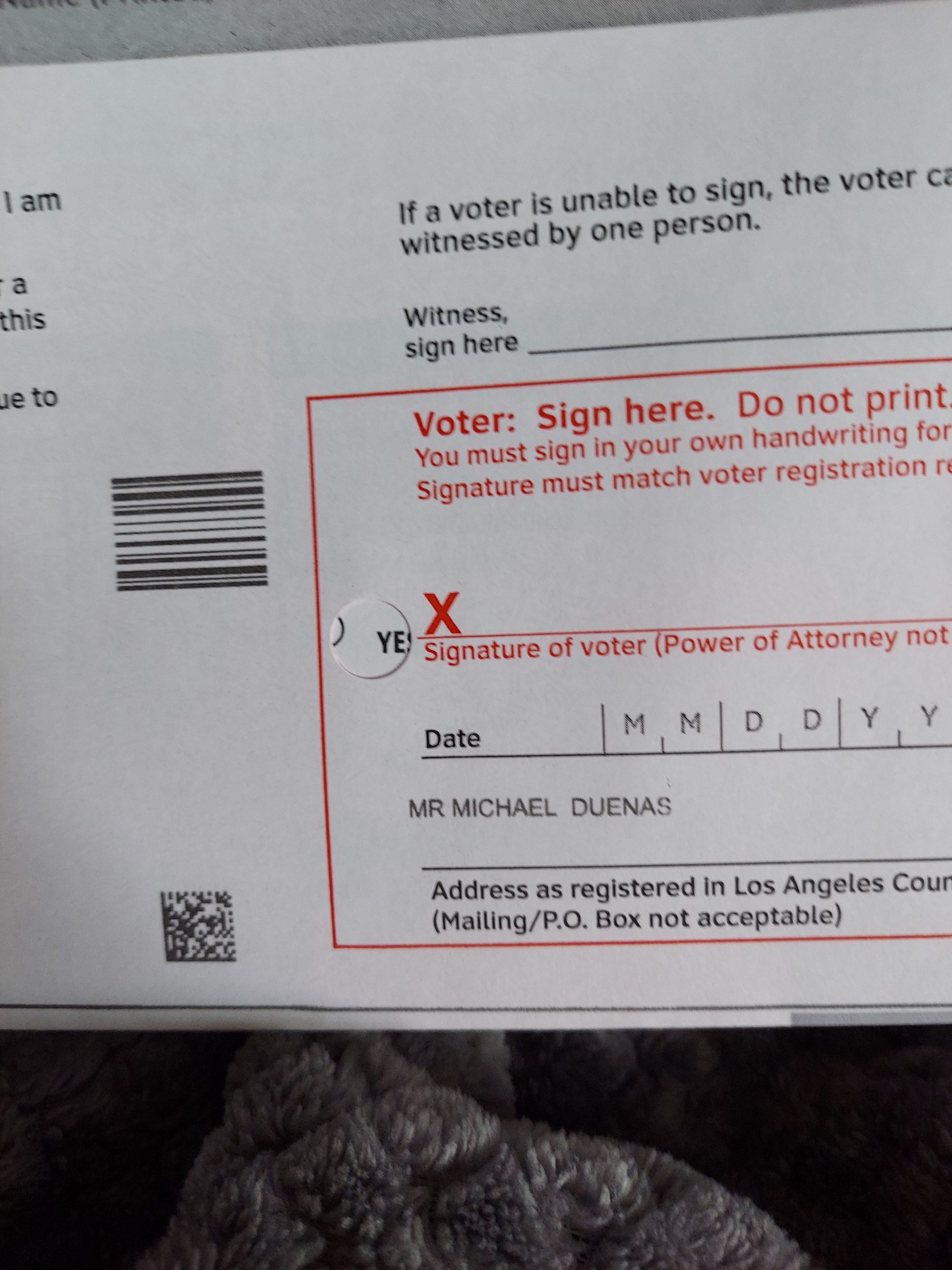 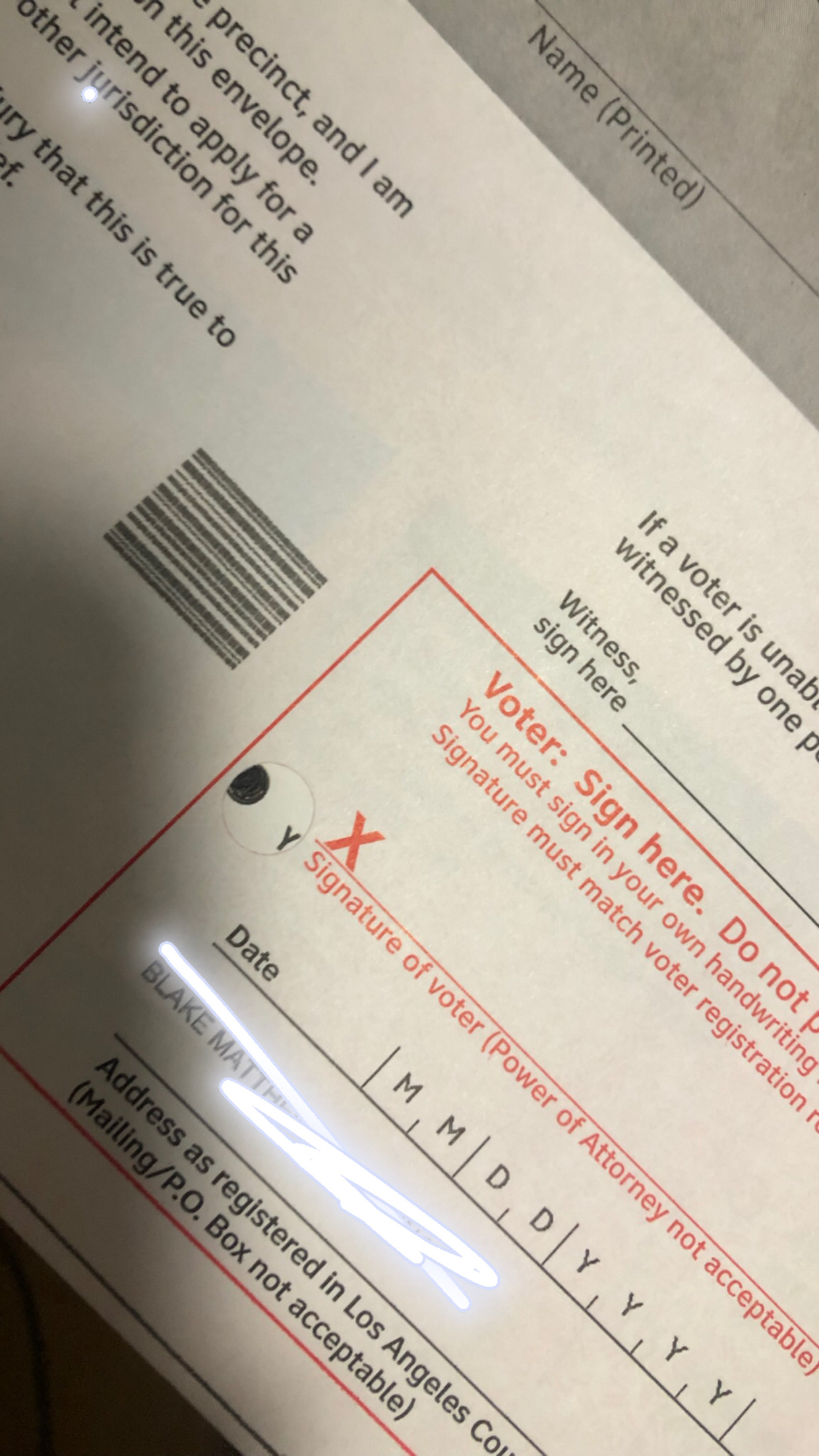 The issue first came to light when a video on social media, posted by a California voter named Amy Cox, went viral.

“When I saw this ballot envelope, I was shocked to see that it could reveal someone’s actual vote,” Cox said. “Our votes are supposed to be private. If someone can tell how people voted, then anyone who comes into contact with ballots could easily tamper with or discard votes they don’t like.”

The flaw caught the attention of the American Voter’s Alliance, a group that describes itself as “an election integrity watchdog.”

That group was founded by Jacqueline Timmer, who joined Real America’s Voice’s “Dr. Gina” show with Gina Loudon to discuss the possible issues with the recall ballots.

“As we’ve been working with Amy [Cox] and collecting pictures of different ballots by various counties we’re seeing numerous design flaws across the board,” Timmer said. “We’ve seen see-through paper. We’ve also seen that even though there are different print-ups of the ballot by various counties, that the hole in the envelope still corresponds to the “Yes/No” vote in at least three different counties so far. So we’re seeing this trend across the board that’s highly, highly concerning.”

One of those counties is San Diego County, in the south of the state.

The Amistad Project, described as “the nation’s leading election integrity watchdog,” is also looking into the flawed design.

“A voter should never be forced to reveal their vote by negligent design,” said Phill Kline, the director of that group. “Unfortunately, it appears these flaws are pushed by the same group of shadowy nonprofits who dictated election policies that turned government offices into partisan get-out-the-vote centers.”

The Los Angeles County Clerk reportedly said that the hole in the ballot envelope is a “an established, recommended practice.”

The recall election will be held on September 14, with some experts predicting that Newsom could lose the election and be replaced with a Republican.