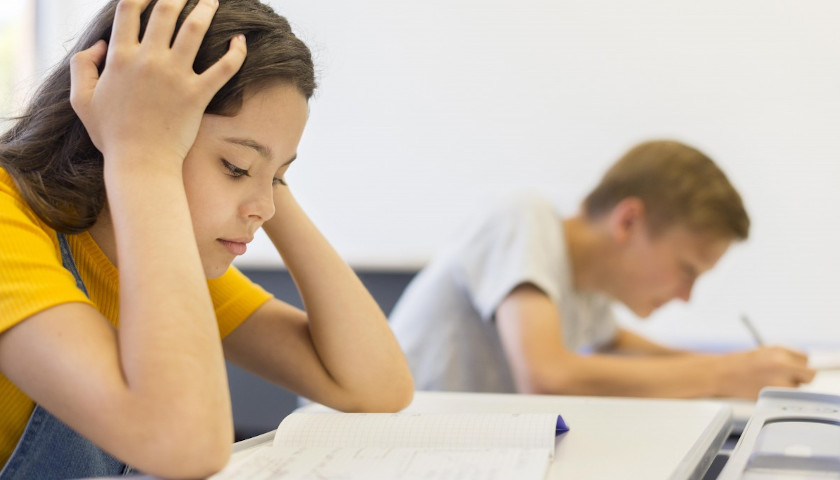 Florida’s latest third grade reading scores report has shown only one quarter of them are able to read proficiently. The latest numbers from the Florida Department of Education were released recently and the numbers indicate struggling students across the state based on performance on the Florida Standards Assessment (FSA).

The state education department defines “proficiently” as scoring a four or five on a scale of one through five. A level three is considered passing, and just over half of Florida’s students passed at 53 percent.