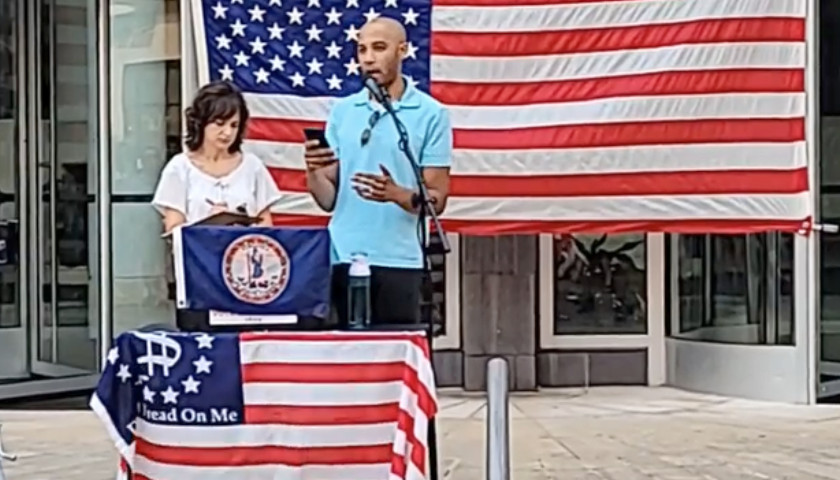 “My name is E.W. Jackson. I am not an African American, I am an American,” Jackson said.