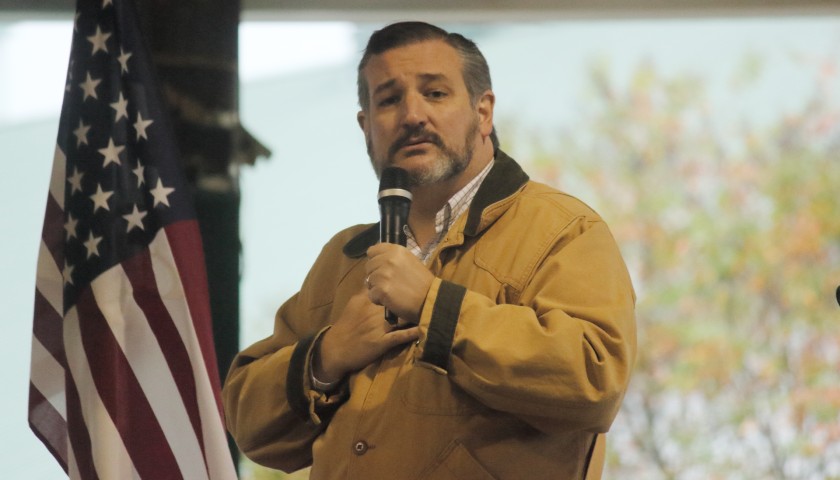 It was cold and rainy, but approximately 150 people attended the Chesterfield GOTV Rally in a covered arena at Keystone Acres on Sunday afternoon. Senators Rand Paul (R-Kentucky) and Ted Cruz (R-Texas) headlined the event. Virginia candidates Nick Freitas, Daniel Gade, and Leon Benjamin appealed to supporters to not only vote, but to encourage friends and community members to vote.