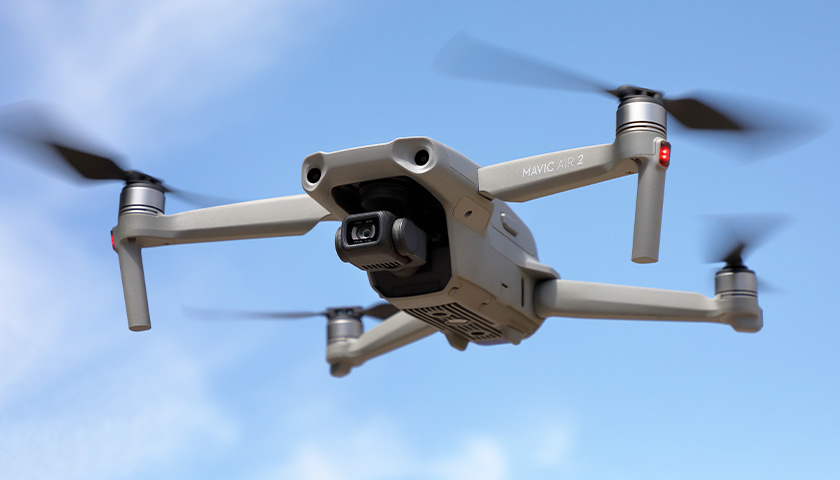 The drones, which are manufactured by DJI and sold at major retailers, can be altered by users to override the geofencing limitations that prevent the devices from flying over sensitive locations.