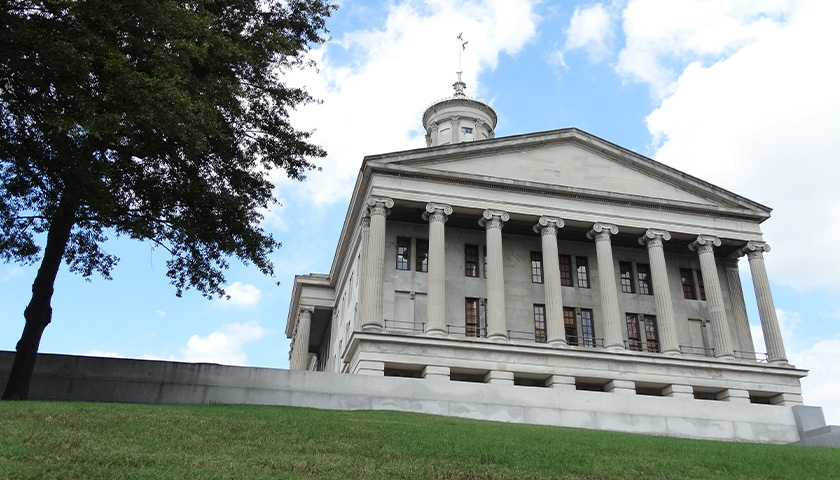 On November 8, Tennesseans overwhelmingly voted to enshrine right-to-work in the state constitution. For 75 years, Tennessee law has protected its workers from being forced to join a union and pay dues as a condition of employment. It had been such a longstanding tradition that when I began urging state officials and business leaders to consider making right-to-work a constitutional protection, I was met with tremendous reluctance. Why do this now when this state law has been unchallenged for nearly a century?