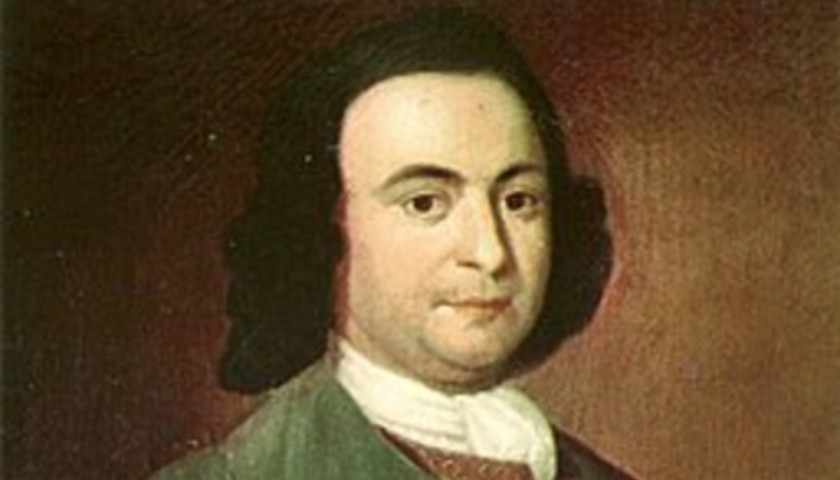 On 15 September 1787, the Constitutional Convention in Philadelphia was just two days from adjourning after nearly four months of painstaking negotiations.

Yet Col. George Mason of Virginia remained fearful the proposed federal government could one day go rogue. In the waning hours of deliberation, he set out to persuade fellow delegates they were on the verge of codifying a fatal flaw.

On that day, with extraordinary foresight, Mason championed a ‘Break In Case of Emergency’ tool which 233 years later is being used to stop out-of-control federal bureaucrats and career politicians. 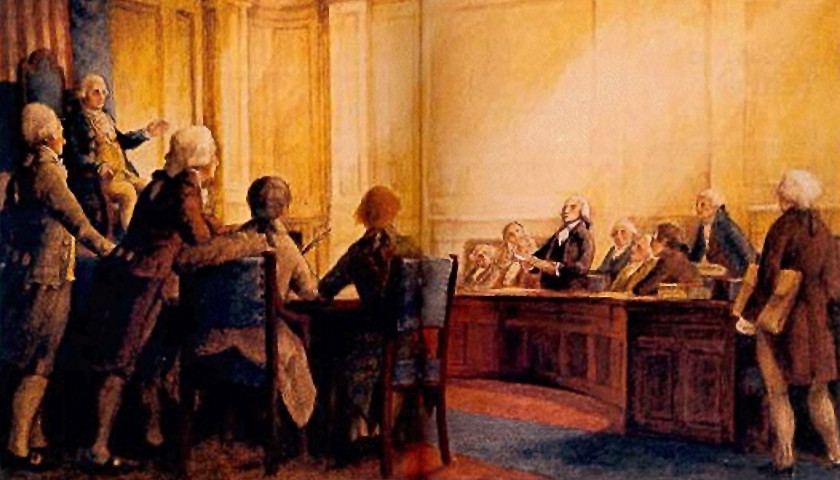 Regardless of personal political persuasion or affiliation, American citizens can unite around the Bill of Rights because it communicates our basic shared values. Limiting the power of government and safeguarding the rights of our citizens is something we must all make a conscientious effort to protect. We should be especially appreciative for the protection afforded in our Bill of Rights against a national government gaining ground against our most fundamental rights—freedom of speech, protest, and conscience guarantees our equal protection under the law. A free society does not just occur. Eternal vigilance is the price of freedom. 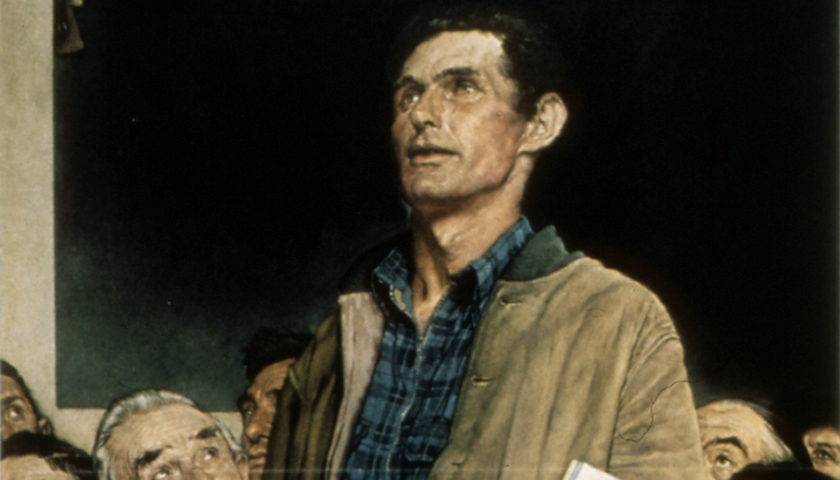