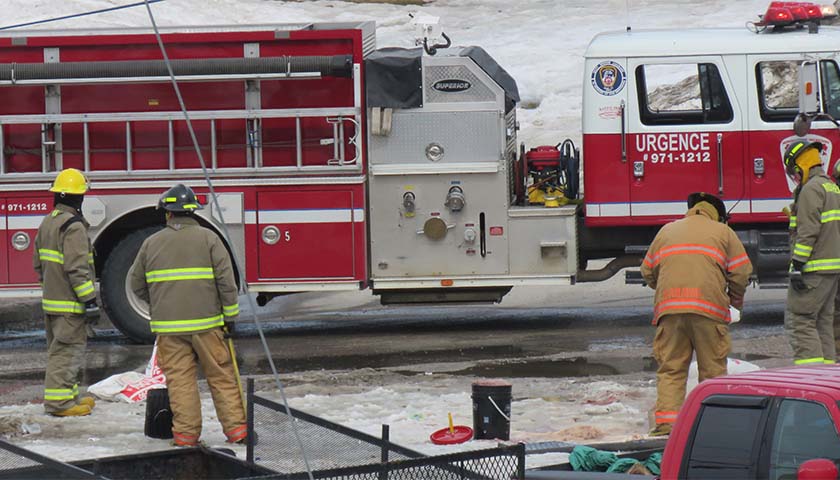 Until recently, conservatives were the party of business. They defended the business world not as a necessary evil or because of its efficiencies, but because they thought it exemplified an enterprising, individualist morality. It respected rights of contract, served as an arena for creativity, and allowed socially useful competition. Even now, Republicans condemn the Left’s programs as creeping socialism, seemingly forgetful of the last decade in which corporations became the vanguard of the cultural revolution.

Part of American conservatives’ embrace of capitalism comes from its historically central place in American life. Americans had tamed the wilderness and become an industrial powerhouse by the middle of the 20th century. Most of this activity was rooted neither in the pursuit of glory nor religious conviction—as, perhaps, with Spanish colonialism—but by ordinary economic self-interest, the spirit of Yankee ingenuity.