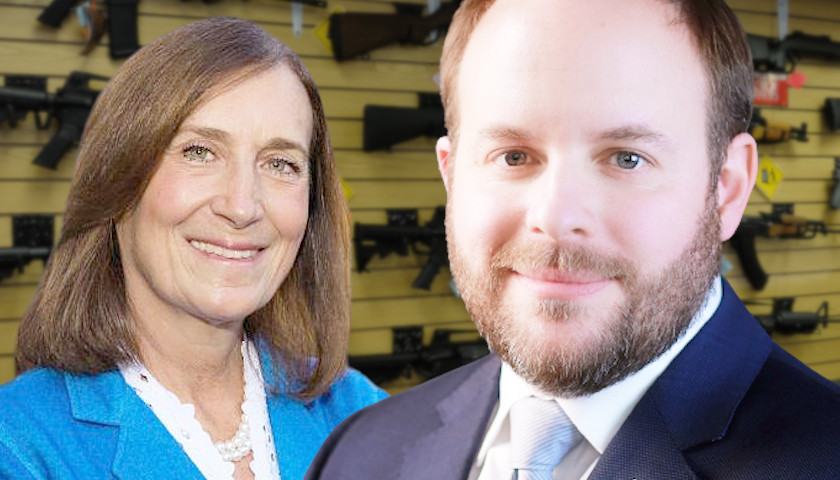 State Treasurers in Massachusetts and Nevada have announced their intentions to divest millions of dollars in state funds from investing in gun manufacturers and other firearms-related businesses.

As reported by Newsweek, the two statewide officials, both Democrats, made their plans clear on Thursday, seeking public support for their decisions. In Nevada, Zach Conine (D-Nev.) released a video statement explained his reasoning for seeking to cut ties between companies that produce “assault-style weapons” and the $47 billion in state funds that his office oversees.