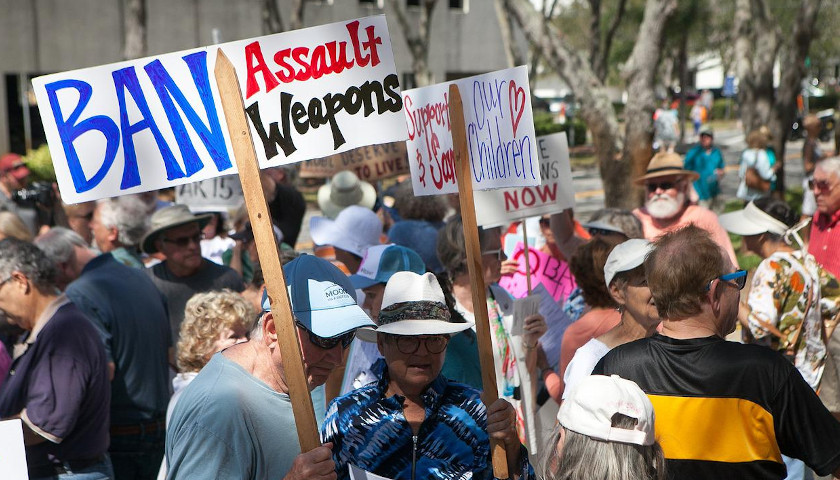 “For the children we can save,” declared President Biden on June 2, “we should reinstate the assault weapons ban and high-capacity magazines that we passed in 1994.” To support this claim, Biden alleged:

And in the 10 years it was law, mass shootings went down. But after Republicans let the law expire in 2004 and those weapons were allowed to be sold again, mass shootings tripled. Those are the facts.