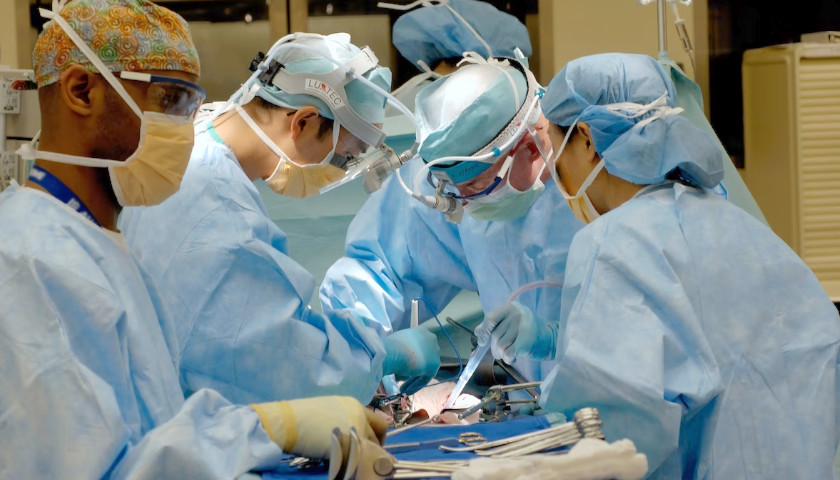 Various medical boards, and now even a California bill, threaten doctors who have exercised their independence from the government’s narrative in their efforts to discuss the risks of the COVID mRNA shots and the benefits of early treatments for COVID-19 with their patients.