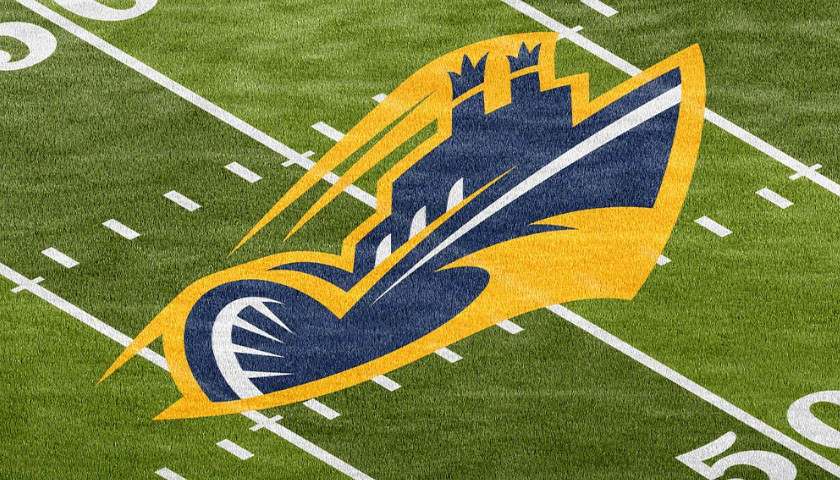 According to the city of Memphis, a prolific United States Football League (USFL) team will be returning to action in city.

“Officials reached an agreement for the Memphis Showboats to play the USFL 2023 season at historic Simmons Bank Liberty Stadium, home of the 1980s team that featured Pro Football Hall of Famer Reggie White,” according to a release from the city. “The USFL announced the inaugural game will kickoff on Sunday, April 16, 2023.”