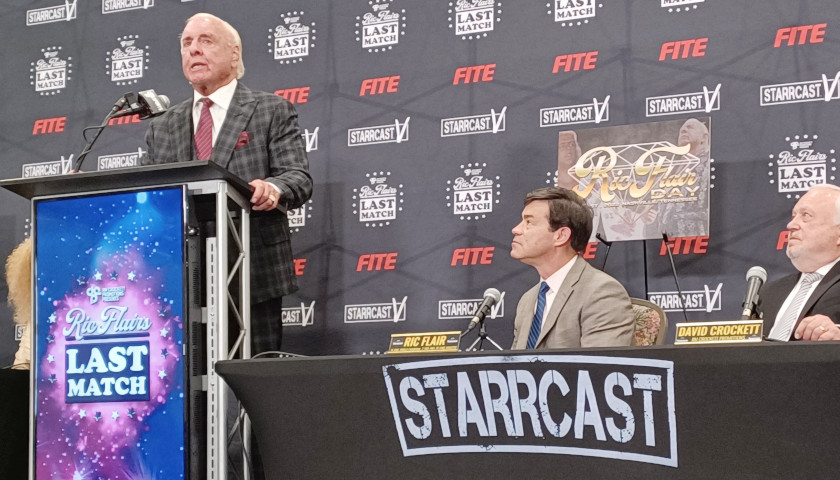 On July 31, the “Nature Boy” Ric Flair will enter the ring for the very last time. In honor of the occasion, Cooper also announced that the property at 500 Wedgewood Avenue for the weekend of July 29-31 will be known as the “Nashville FLAIRgrounds,” in conjunction with the three-day professional wrestling fanfest known as STARRCAST V.