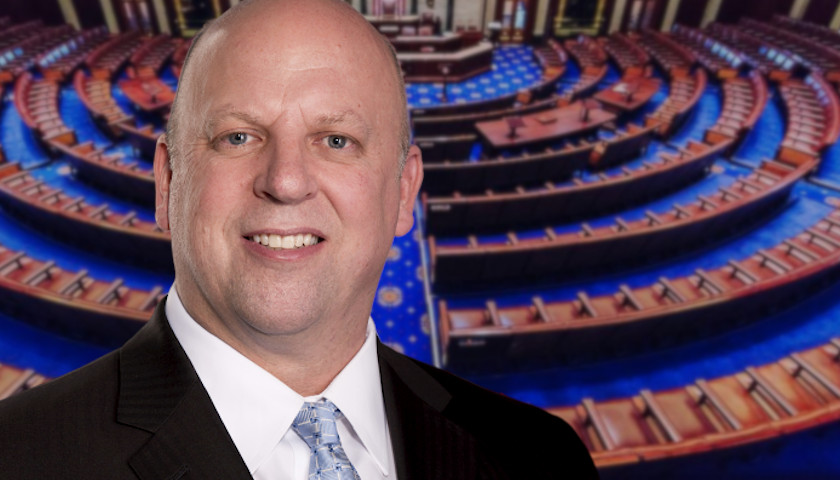 A spokesman for U.S. Rep. Scott DesJarlais (R-TN-04) said the congressman is solidly pro-gun despite voting for a proposed law that Gun Owners of America said would confiscate guns from members of the U.S. Armed Forces.

As The Tennessee Star reported Saturday, members of the Democratic-majority U.S. House of Representatives passed that bill, H.R. 6395, late last month. The vote was 295 to 125, according to the House website, with 108 Republicans saying yes to it — with three of them, including DesJarlais, representing Tennessee.