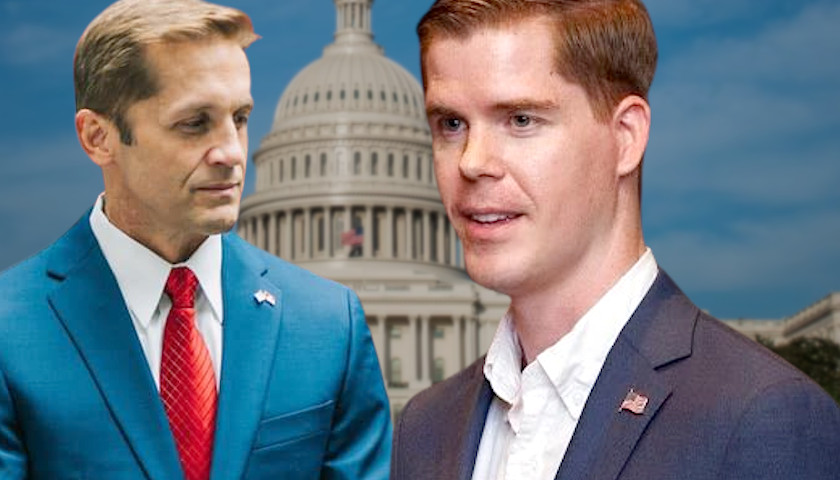 Jake Evans, the Trump-endorsed candidate in the Republican primary runoff election for Georgia’s 6th Congressional District, criticized his opponent Rich McCormick’s stance on the 2nd amendment on The John Fredericks Show on Tuesday.

“[McCormick] is backed by special interest groups. AMA is one of them, the American Medical Association. If you look at their website they are clear. They are a liberal organization. Make no bones about it,” Evans said.