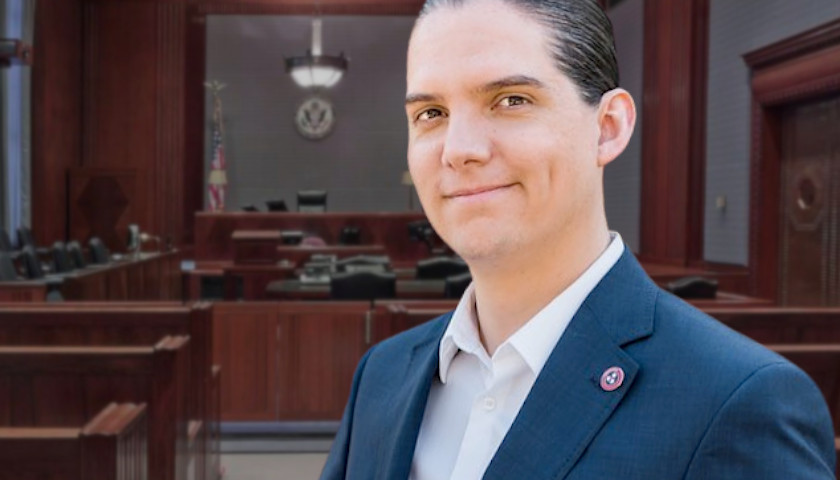 A hearing has been scheduled for Tuesday at 9 a.m. in the United States District Court for the Middle District of Tennessee regarding a motion made in disqualified TN-5 GOP Congressional candidate Robby Starbuck’s lawsuit against Chairman Scott Golden, the Tennessee Republican Party (TRP), and the Tennessee Secretary of State’s office.