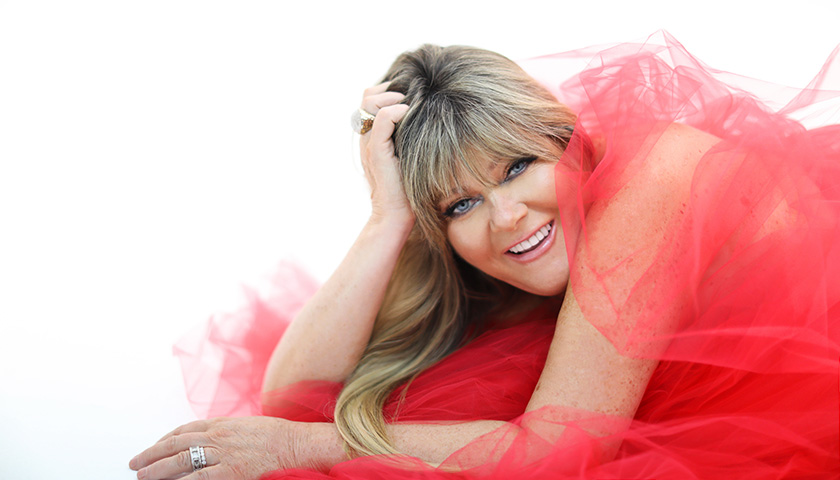 NASHVILLE, Tennessee- Those who follow Jamie O’Neal know she is from a musical family and has grown up in the business. Her first studio album, Shiver, went gold in 2000-2001 and she has been a household name in the country music industry ever since. That’s why I was surprised when I learned that she is just now releasing her debut Christmas album, Spirit & Joy, in 2022. The record is a compilation of new and familiar with several original songs co-written by some of the best in the business along with O’Neal herself.