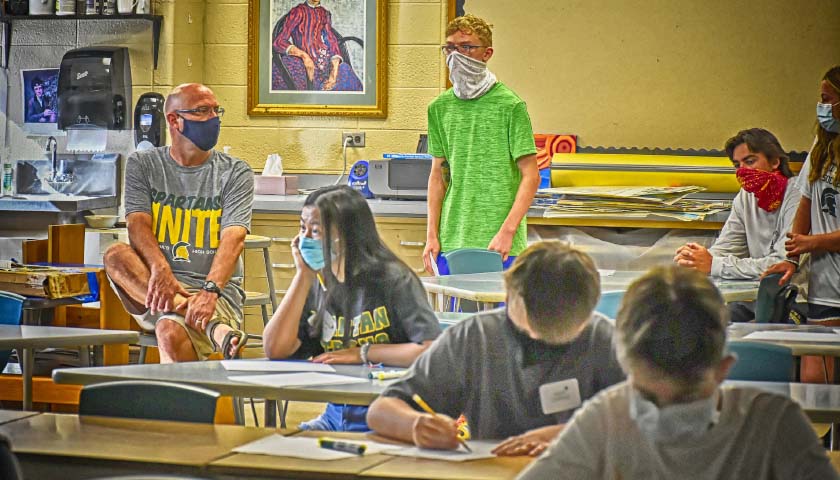 The critical elements needed in society today are virtue and character. Aristotle warned that educating the mind without educating the heart is “no education at all.” Although Thomas Jefferson never explained the phrase “the pursuit of happiness” found in the Declaration of Independence, he used a concept put forth by both John Locke and George Mason. 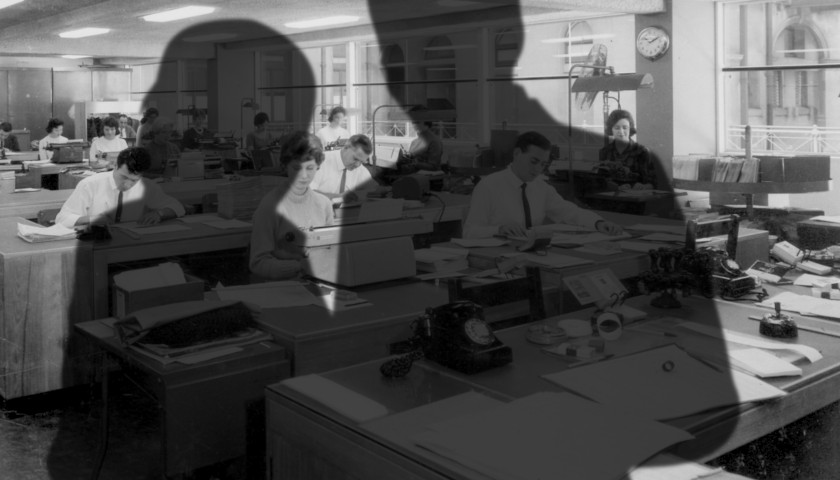 Americans are just beginning to realize that opposition to Donald Trump is the least explanation for what bureaucrats, corporate officials and media magnates have been doing to negate the outcome of the 2016 election. Denying that government by the people is the only legitimate form of rule, they are asserting that legitimate rule flows from right-minded persons in the country’s institutions, elections notwithstanding. The following shows that this assertion flows merely from our ruling class’s will to power.