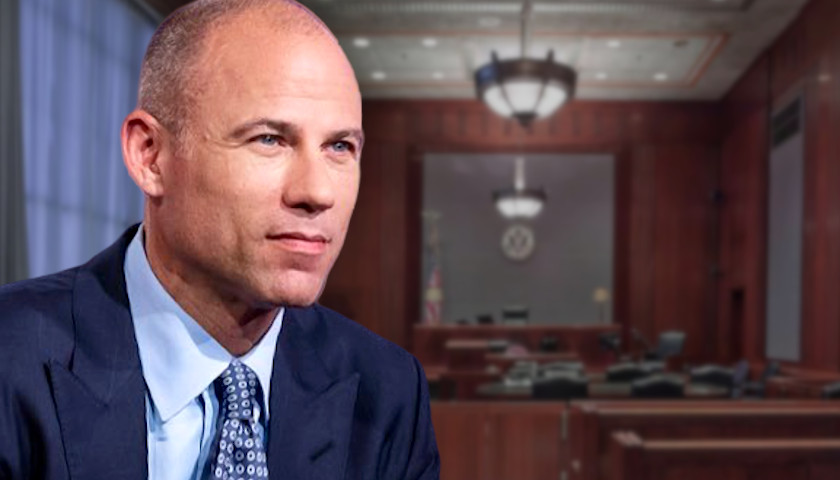 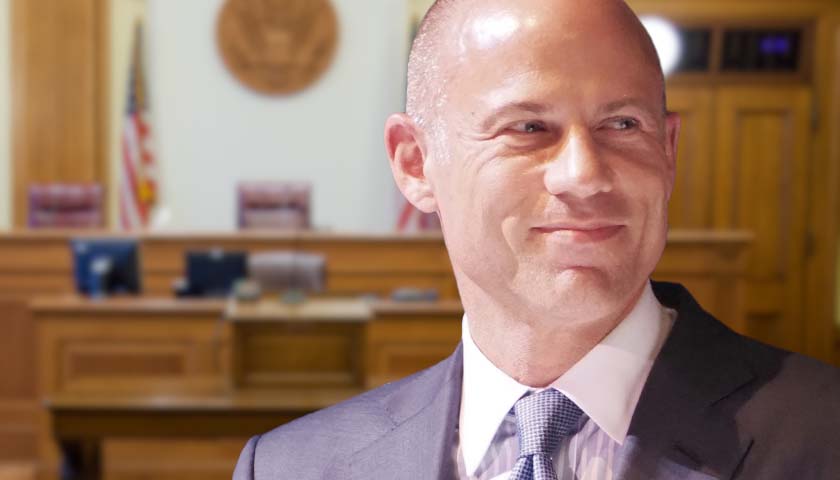 A judge granted Michael Avenatti a mistrial on Tuesday in a case accusing him of stealing millions of dollars from his clients, according to multiple reports. 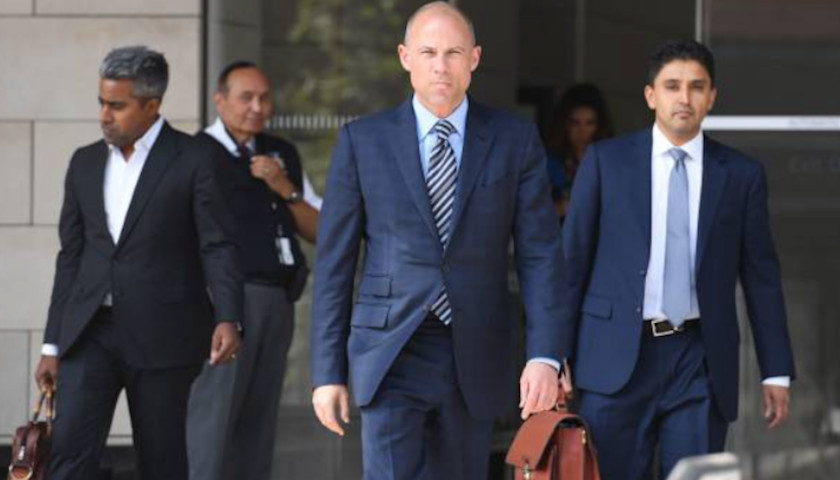 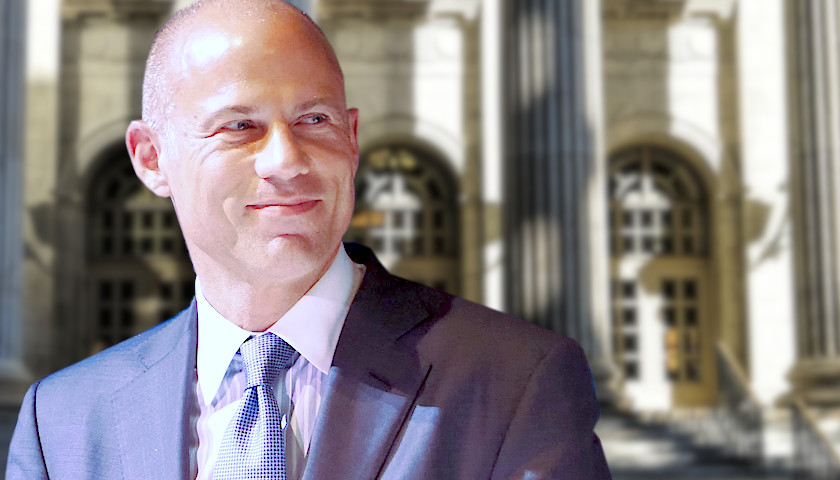 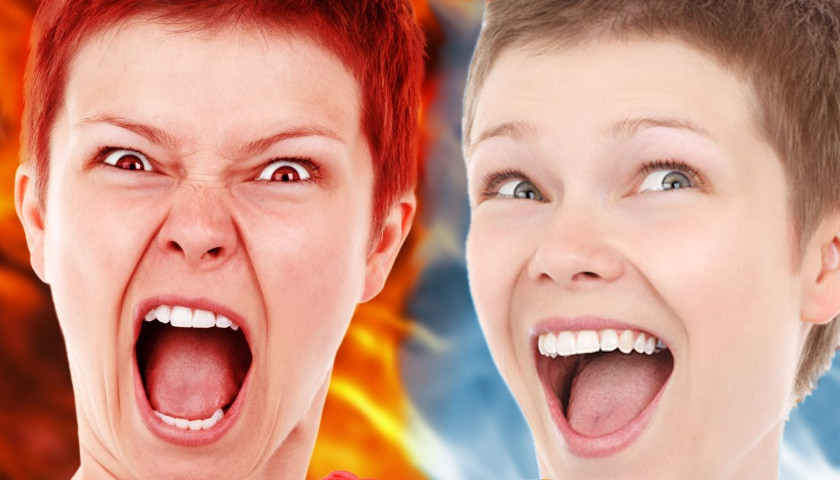 by Victor Davis Hanson   One of the strangest things about the series of psychodramas that surround the ongoing effort to remove President Trump before the 2020 election is progressive schizophrenia. In teenage fashion, one moment a player in the Trump removal intrigue is deemed by the media-progressive nexus a… 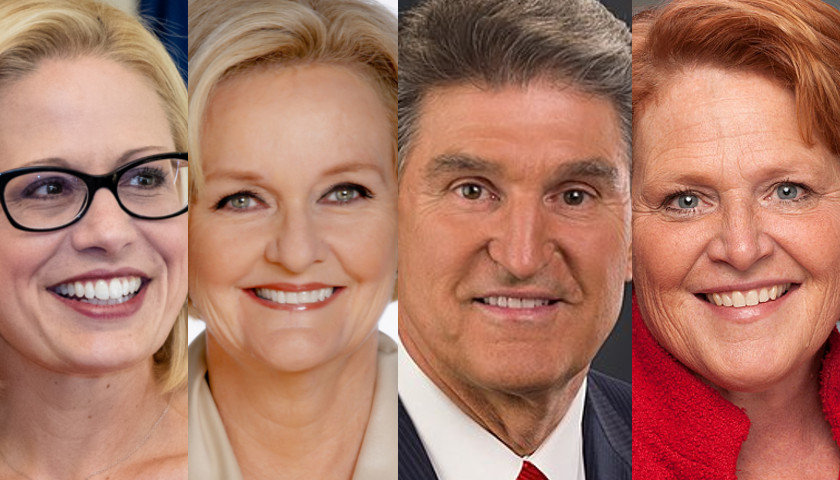 by Jeffrey A. Rendall   Here’s a bit of wisdom: a liar is a liar is a liar. It isn’t complicated; if there’s a Democrat running for senate from a red state chances are he or she claims they’re “my own person,” intends to “work with President Trump” on the… 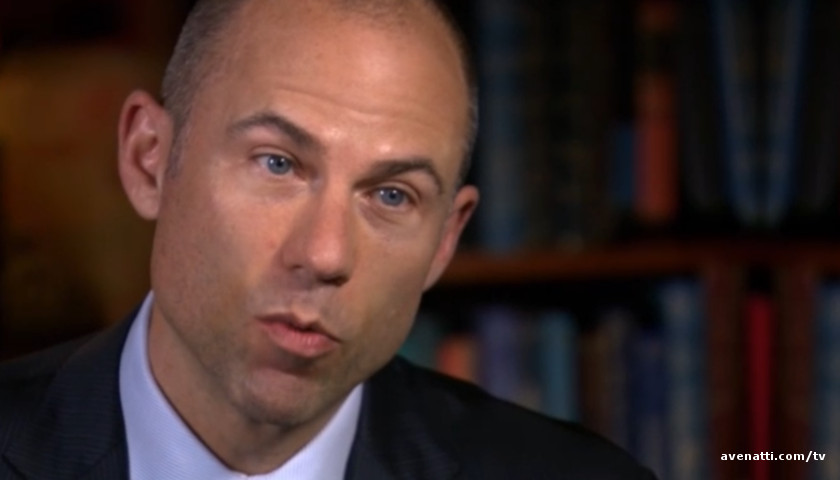