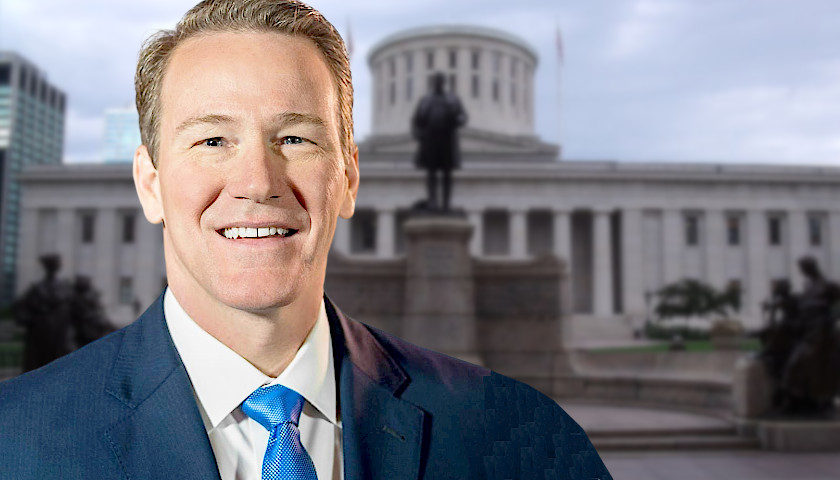 Husted, responding to a federal lawsuit filed by Ohio Attorney General Dave Yost that asks for the plan’s “Tax Mandate” be stopped, said the restrictions could affect the state’s ability to attract jobs with tax credits and other means.

“The precedent Congress is attempting to set here is that anytime the federal government sends money to state and or local governments, they could add strings to control the tax policies of all 50 states. This is both arrogant and unconstitutional,” Husted said in a statement. “At a practical level, this could affect economic competitiveness of the state attempting to attract jobs with job creation tax credits or other tax-based economic incentives.”