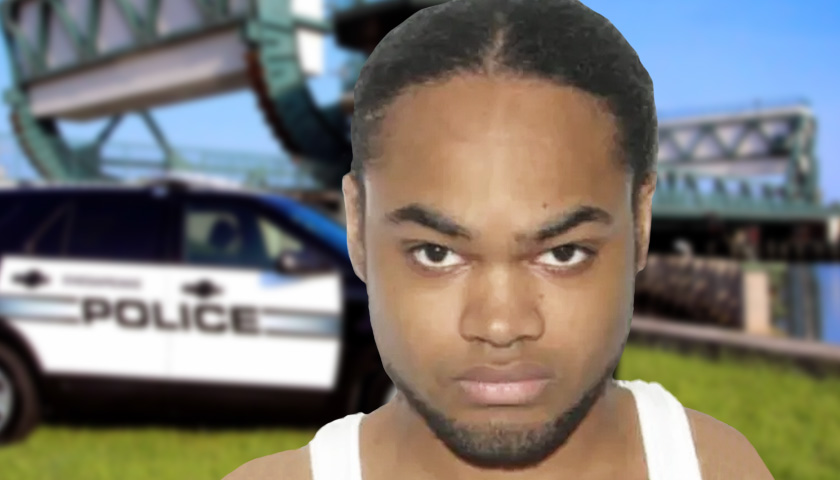 A rambling note left by the Chesapeake, Va., Walmart killer claims that he suffered from harassment and “betrayal” prior to his rampage and that he carried out the killing as if he was “led by Satan.”

The note, released by Chesapeake police this week was discovered on Andre Bing’s phone after the Tuesday killing, where he shot and killed at least six people before turning the gun on himself.