MURFREESBORO, Tennessee — Up to 3,000 people are expected to watch today’s solar eclipse from the Stones River Battlefield in Murfreesboro.

In this picture, Travis Batton, a local photographer and an amateur astronomer, has a telescope set up to project the eclipse on a large screen at the Stones River Battlefield. 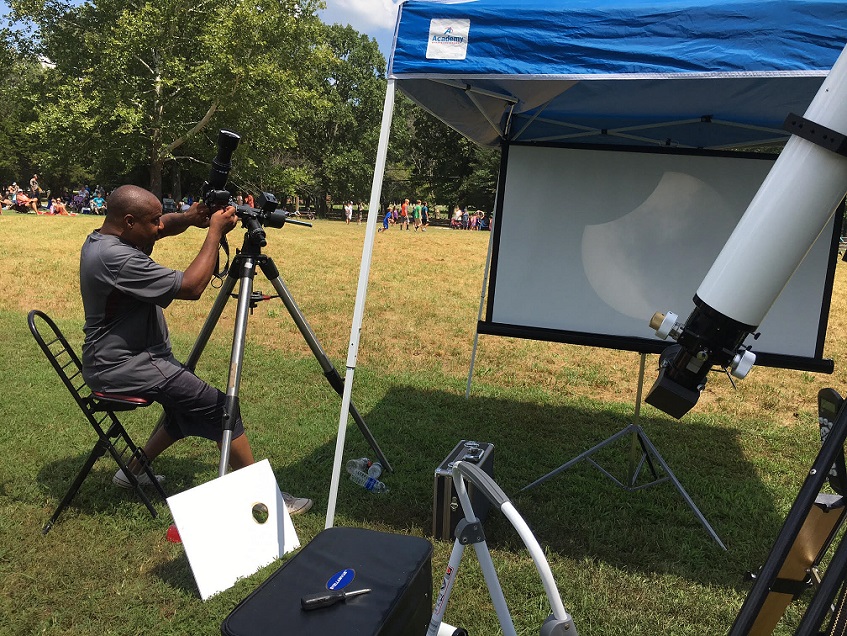 Across Middle Tennessee, hundreds of thousands are expected to view the once in a lifetime natural event.

NASHVILLE, Tennessee–In Nashville, Mayor Megan Barry is seen here in the dugout of the Nashville Sounds at First Tennessee Park as she waits to address the crowd gathered to view the eclipse. 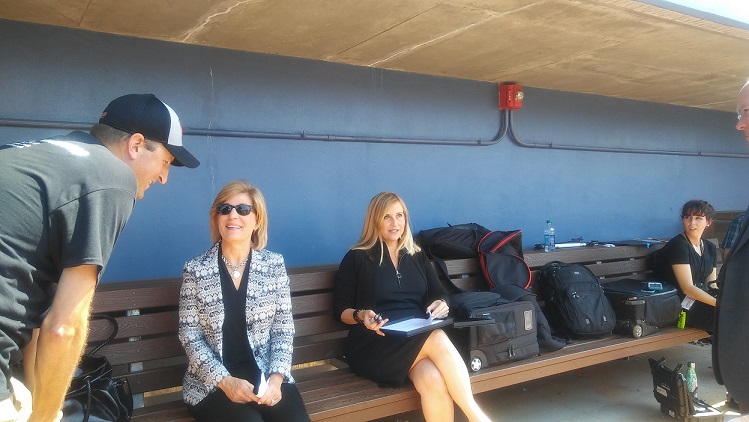 The stands were full: 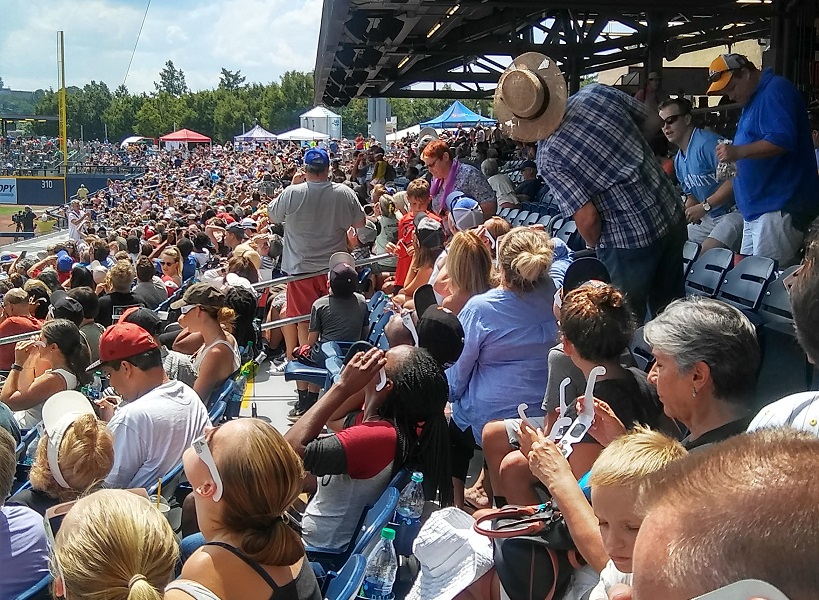 Looking at the eclipse, wearing special sunglasses in the stands: 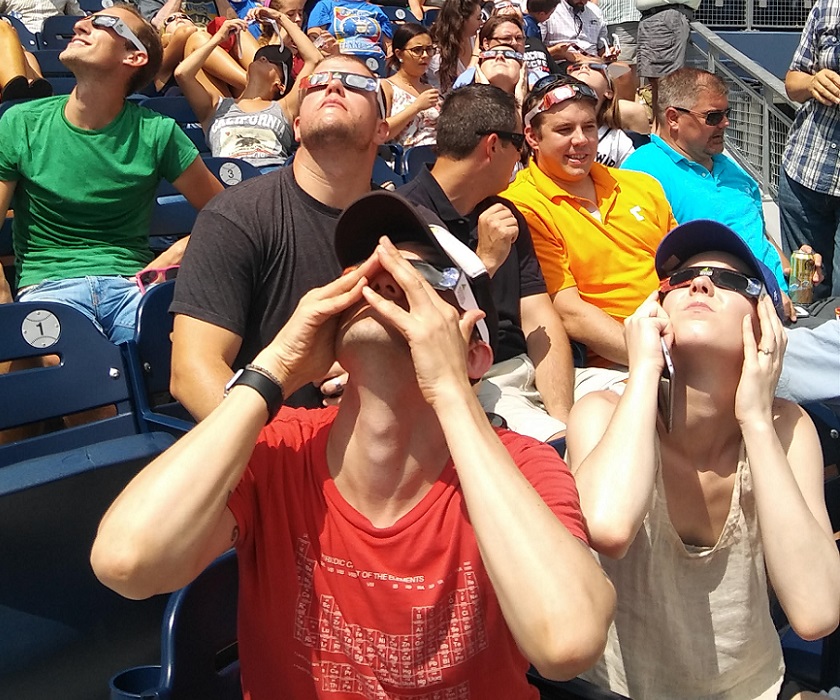 Looking at the eclipse, wearing special sunglasses on the field: 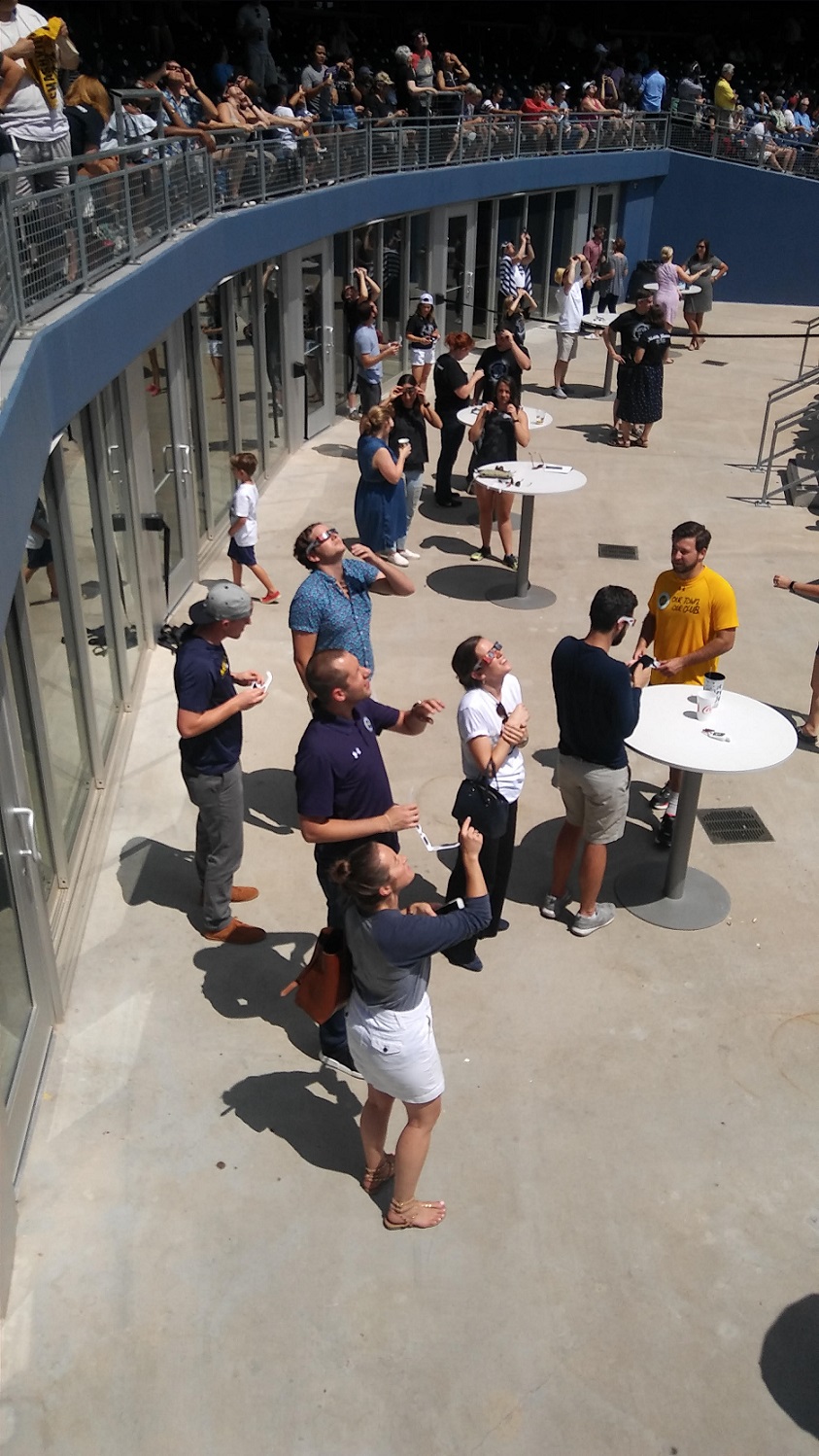 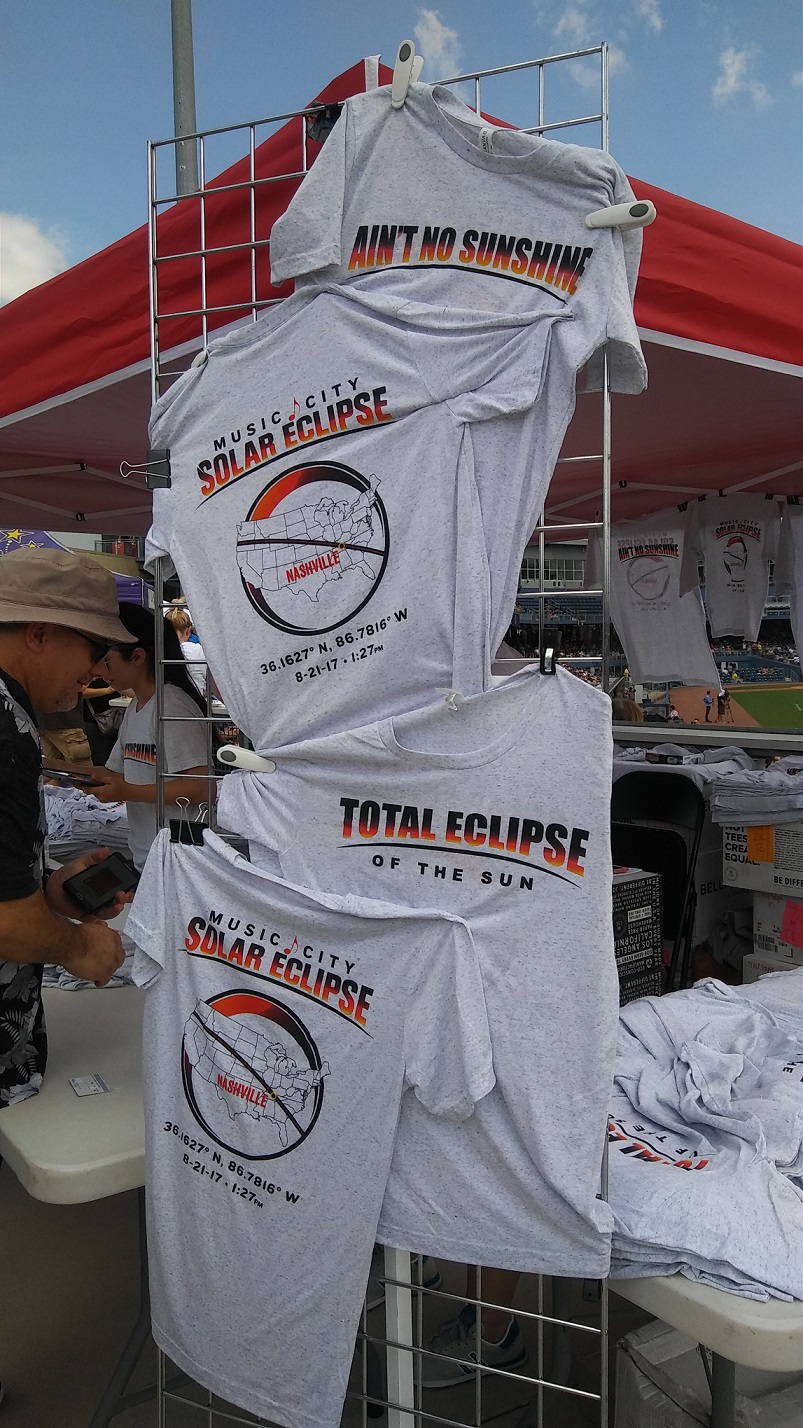 The Tennessee Star was able to obtain a YouTube video of this 1979 ABC News Broadcast where the late Frank Reynolds told the audience of the next solar eclipse, which scientists would happen 38 years later – today, August 21, 2017.