NASHVILLE — In a corner of Nashville zoned for mostly industrial purposes, you’ll find a woodshop, a metal shop, a fabric lab, a ceramics studio, and one of those nifty new 3D printers, among many other things. 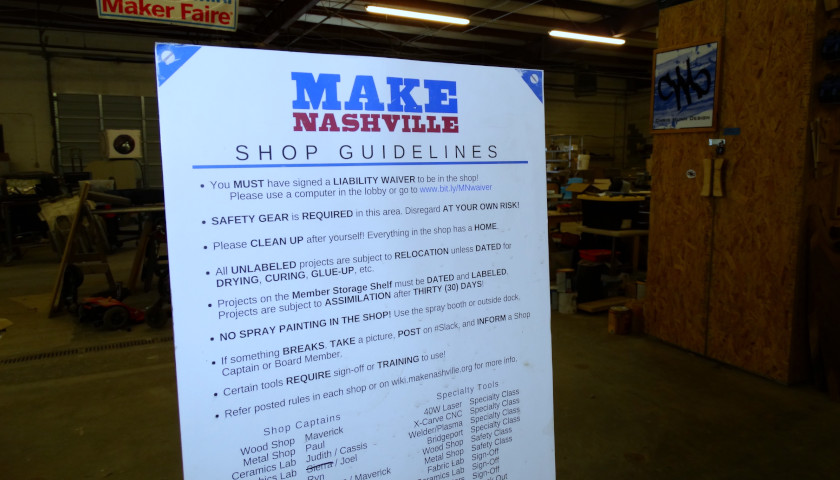 All in the same warehouse.

The best part — if you want to use these facilities then you can.

The man who oversees this operation, called Make Nashville, would not give The Tennessee Star his actual name.

This mystery man said he only goes by Maverick.

He said that’s because he grew up in a small town in East Tennessee with “an unfortunately common name.”

Several of his classmates had the same “unfortunately common name” he did. 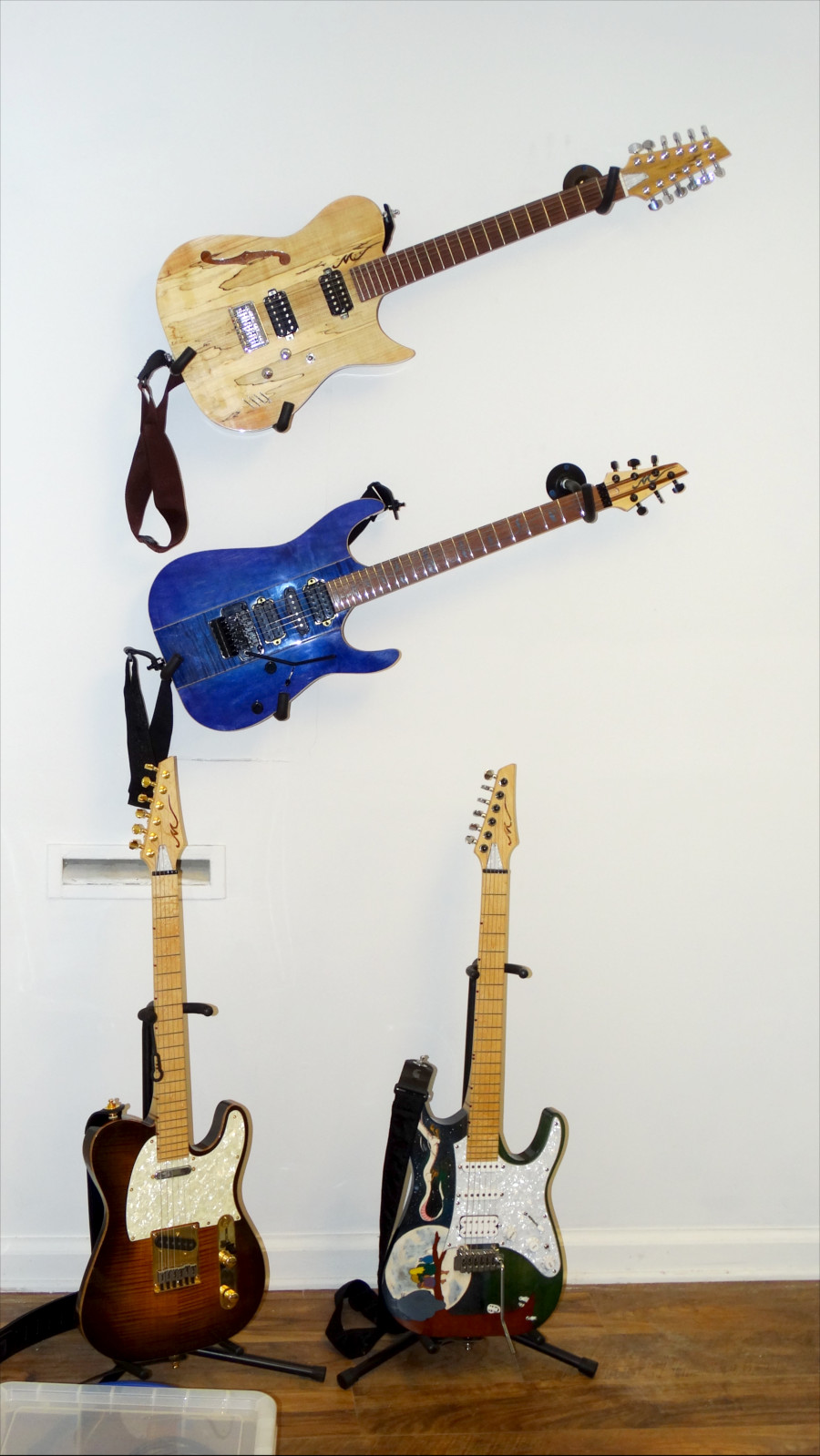 Maverick said his workshop is one small part of a global movement.

“It works a bit like a gym membership, but instead of exercise equipment it’s power tools. What we have is a collection of shops and the tools that go in them. 3-D printers, laser cutters, CNC machines, a textile studio with sewing machines and patterns and those types of tools. There’s woodshops, metal shops with welders, and plasma cutters and grinders,” Maverick said.

“We provide those facilities and those tools to our membership to use to build the things they want. It also in part is an educational institute because not only do we provide access to the tools, but we have in-house experts who know how to use all those tools and provide training on them.”

Maverick builds guitars at Make Nashville. He said other people built sculptures for the recent Bonnaroo festival. And then there are the members who do clothing alterations, fix their cell phones, build furniture, or fix the mufflers in their cars.

One member made a prop for a movie filmed in Pittsburgh, Maverick said.

And there are days where he and others think outside the box to do good for others. 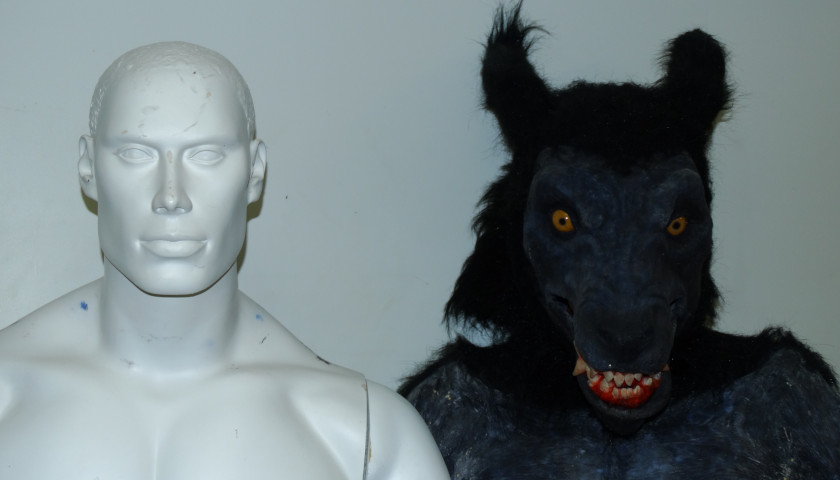 “We sat there for a little while, going back and forth with ideas. So, I took a crack at building a guitar that will work for someone in a wheelchair. That’s something I never would have thought of without this place and without meeting the people it has put me in contact with.”

Ryn Bunn, captain of Make Nashville’s textile studio, told The Star Thursday the workshop allows her to revive what she called a dying art — sewing.

“And I get to promote it as not just something that Grandma does,” Bunn said. 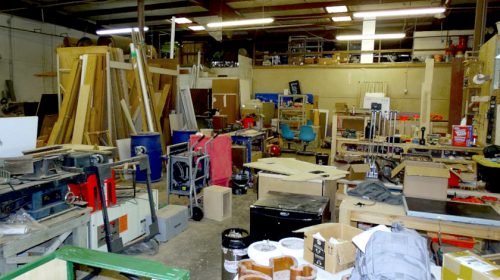 Make Nashville is a 501C3 not-for-profit and is volunteer run, Maverick said.

“No one is collecting a paycheck. It’s all ages and welcome to everyone and is not just a guy’s hangout club,” Maverick said.