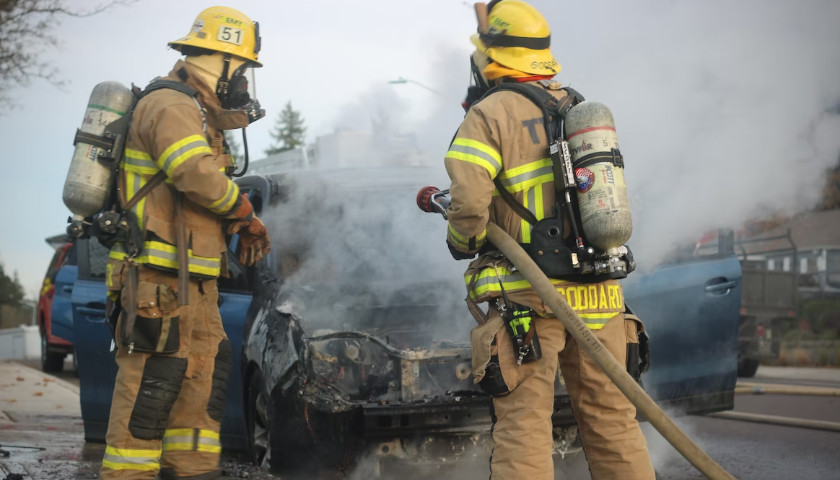 The City of Memphis announced Wednesday that roughly 1,000 first responders will qualify to take part in the city’s 1978 pension plan, pending the Memphis City Council’s approval.

“I am happy to say that we have agreed with the association to provide those firefighters and police officers who currently do not qualify for the 1978 pension plan  – those hired since July 1, 2016, and all future hires – to have the option to choose the 1978 or the 2016 pension plan beginning July 1, 2023, subject to city council approval. Currently, there are about 1,000 firefighters, police officers, and dispatchers who would qualify,” Mayor Jim Strickland said.