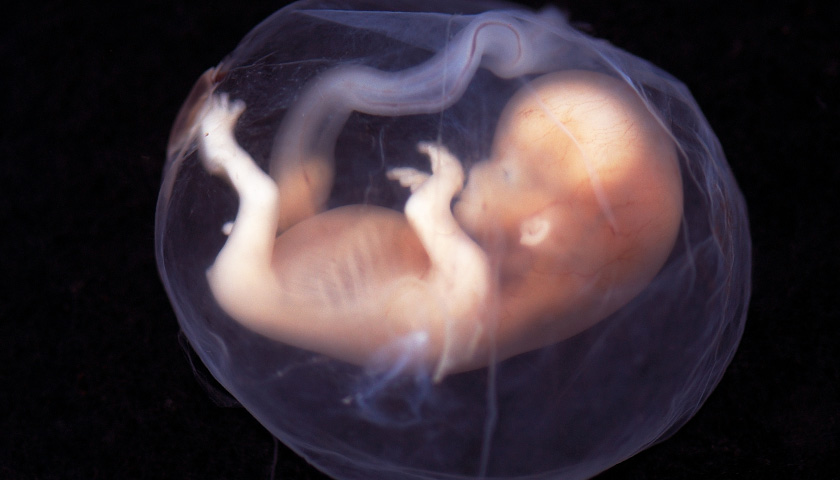 The Guardian published images of gestational tissue from the first 9 weeks of pregnancy without clarifying that the embryo had been removed, giving the impression that no embryo was present, an OB-GYN told the Daily Caller News Foundation.

The article showed eight photos of the gestational sac — a thin, white tissue that supports a pregnancy — and suggested first trimester abortions only removed this tissue in a Wednesday article titled “What a pregnancy actually looks like before 10 weeks – in pictures.” The embryos had been removed from the tissue, according to OB-GYN Christina Francis, but the article made no mention of that.