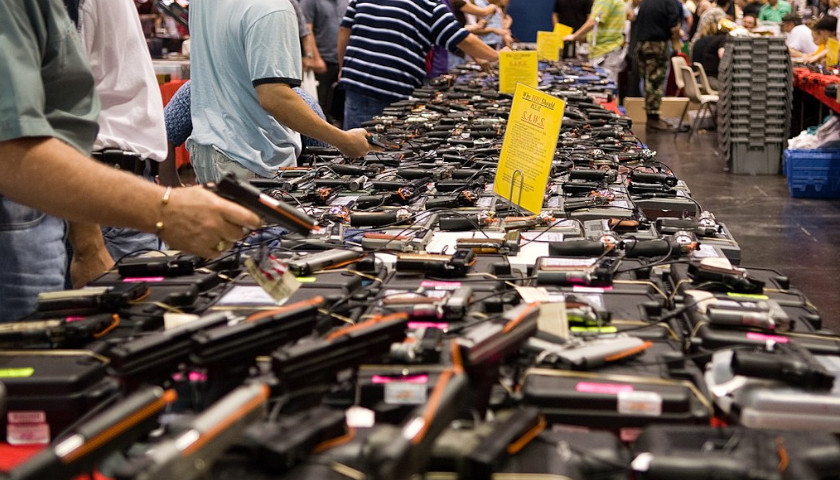 Pennsylvania state Representative Emily Kinkead (D-Pittsburgh) announced on Friday that she will sponsor a bill to require residents to obtain permits to buy guns.

Her legislation is a companion to a Senate measure authored by Art Haywood (D-Philadelphia). The senator began touting his legislation the day after the May school shooting in Uvalde, TX in which an 18-year-old killed 19 children and two teachers. 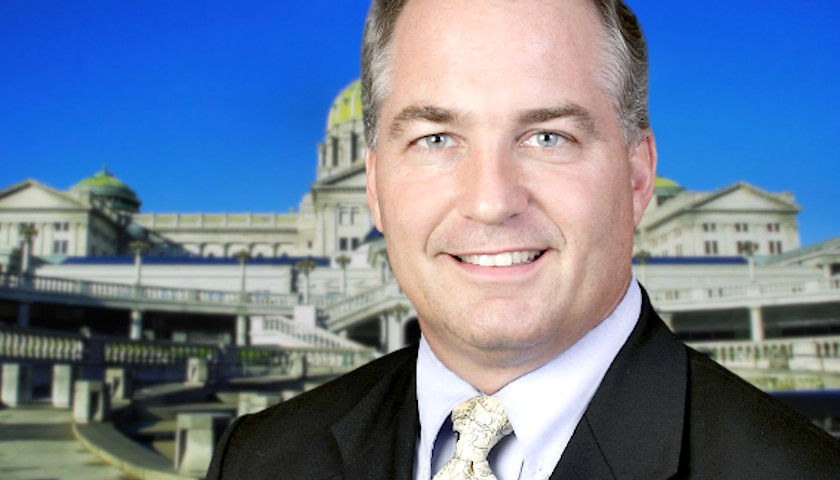 Republicans in Pennsylvania’s House of Representatives this week defeated Democrats’ attempt to pass legislation prohibiting the sale of what they term “assault weapons.”

The bill was introduced last year by then-state Rep. Ed Gainey (D-Pittsburgh) who left his seat earlier this year to become mayor of Pittsburgh. It never received a vote of the House Judiciary Committee, so Democrats moved to suspend House floor rules and record a vote of the full chamber. The legislation failed by a vote of 111 to 87.