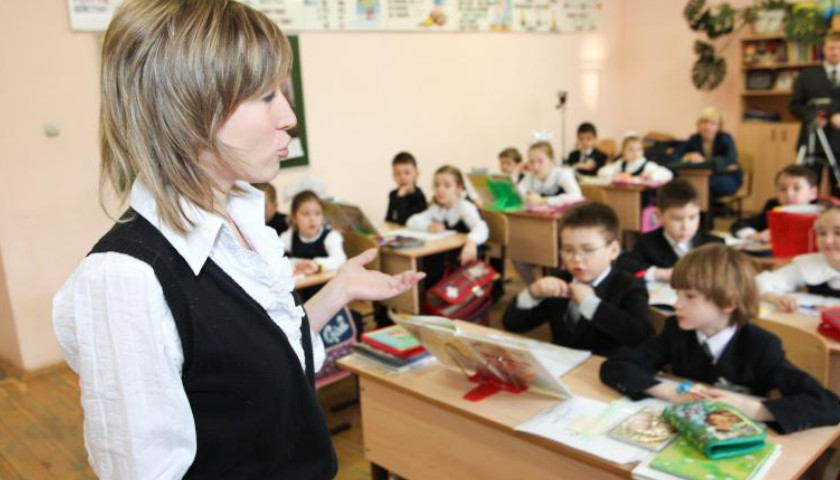 Governor Glenn Youngkin campaigned on creating 20 new charter schools in Virginia, but the Virginia Senate Education and Health Committee killed Republican-led charter school legislation. As a result, Republicans are pivoting to lab schools — schools that are part of the local district operated as partnerships with education programs at local higher ed institutions. Legislation to expand Virginia’s lab schools to institutions with programs beyond education is currently in conference committee with negotiators from the House of Delegates and the Senate to try to create a compromise to send to Youngkin.

“It’s going to be an opportunity for us to move some charter-schools-lite through,” House Majority Leader Terry Kilgore (R-Scott) told The Virginia Star during a discussion of top priorities at the beginning of the 2022 special session. 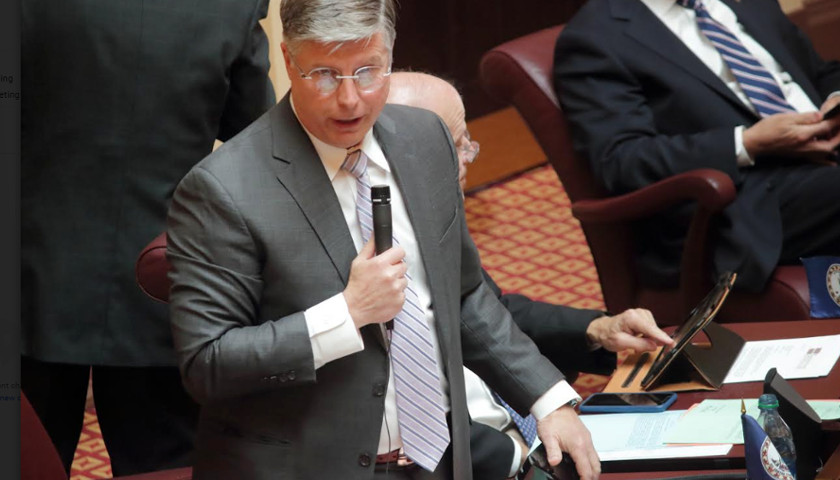 RICHMOND, Virginia – The General Assembly met briefly on Monday afternoon after Governor Glenn Youngkin recalled them for a special session to complete and pass a budget compromise and finish other legislation. The legislators passed rules for the special session that allow them to adjourn until Speaker of the House Todd Gilbert (R-Shenandoah) or Senate Rules Committee Chair Mamie Locke (D-Hampton) recall the legislators with 48-hours’ notice. Then, since the budget compromise isn’t ready, the legislators adjourned.

“I was disappointed at the pace the work was going,” Youngkin told the media after a ceremonial bill signing on Monday morning. “I was disappointed there wasn’t more work last week. Everybody’s here today, and I expect them to get to work today. And I know that there are meetings that can be held, and should be held, and will be held. So it’s important to go ahead and get people back to work, and I think calling them back to special session is an important motivator to do that.”