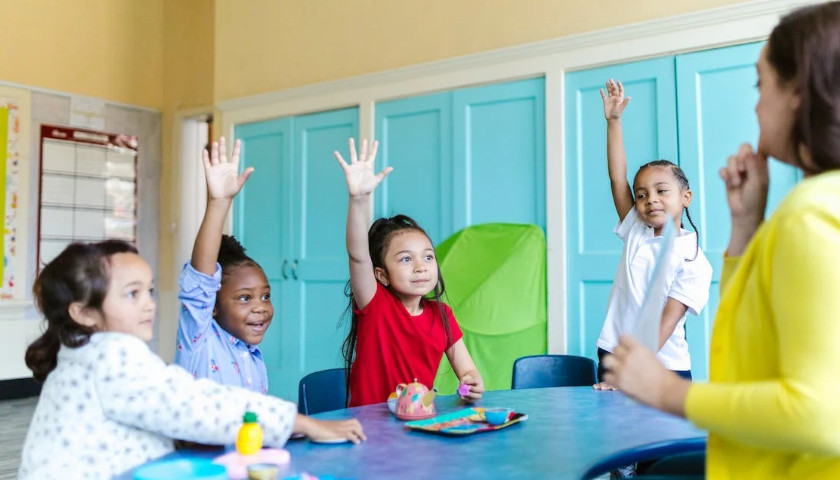 According to a notice of funding report for a grant offered by the CDC, the federal agency has a total of $85 million to spend over a five year period from 2018-2023 with a twelve month budget period. 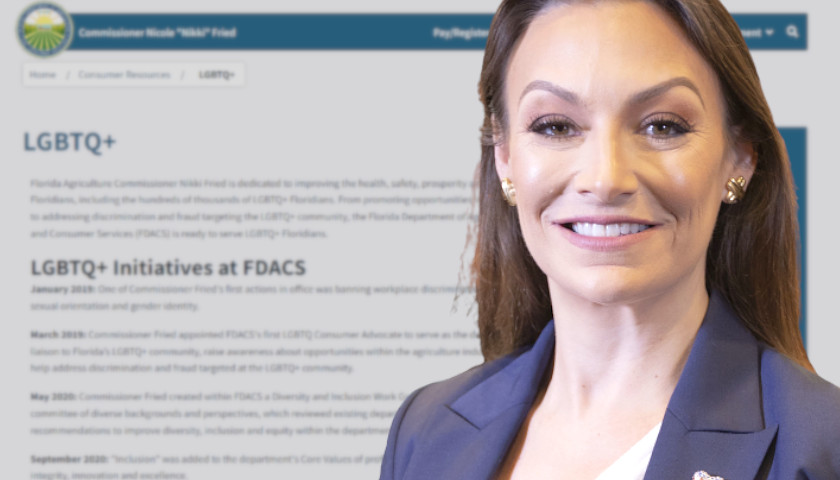 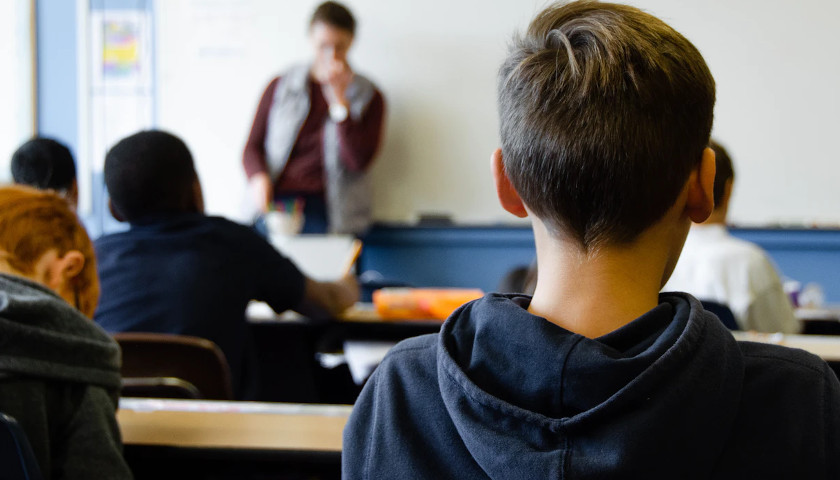 After the Florida Capital Star uncovered the Florida Department of Education (FDOE) removed links and resources to LGBT advocacy groups, notable Florida progressives chimed in to criticize the FDOE and the Gov. Ron DeSantis administration.