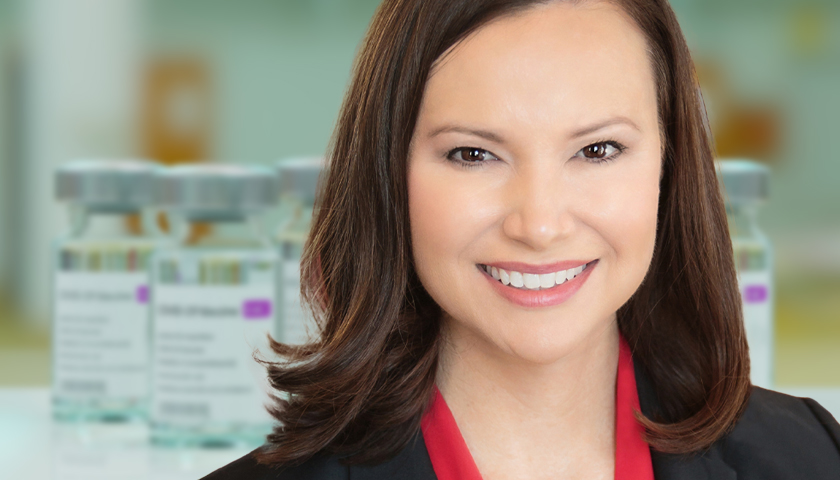 A motion by Florida Attorney General Ashley Moody to block a rule by the Biden Administration that would require health-care workers to receive the COVID-19 vaccine was denied Sunday by the 11th U.S. Circuit Court of Appeals.

In a three-judge panel, it was voted two to one in denying Moody’s proposed injunction, as the two judges who voted against it – Judges Robin Rosenbaum and Jill Pryor – expressed that the state “failed to make the requisite showing for an injunction pending appeal.” Judge Barbara Lagoa was the judge who supported the state’s appeal.