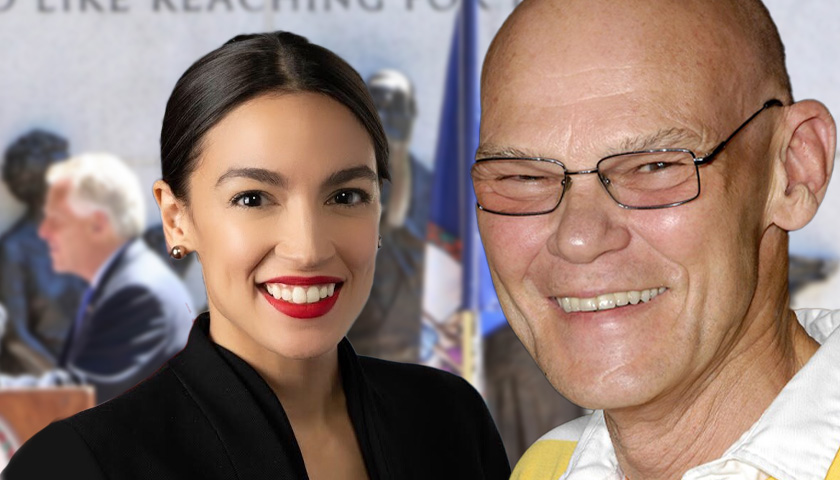 Many Democrats have claimed failed gubernatorial candidate Terry McAuliffe’s lost Tuesday’s election because he failed to appeal to the party’s progressive wing.

Rep. Alexandria Ocasio-Cortez (D-NY-14), for example, said the campaign was not progressive enough, and complained that the progressive wing of the party was left out of McAuliffe’s bid for the governorship. 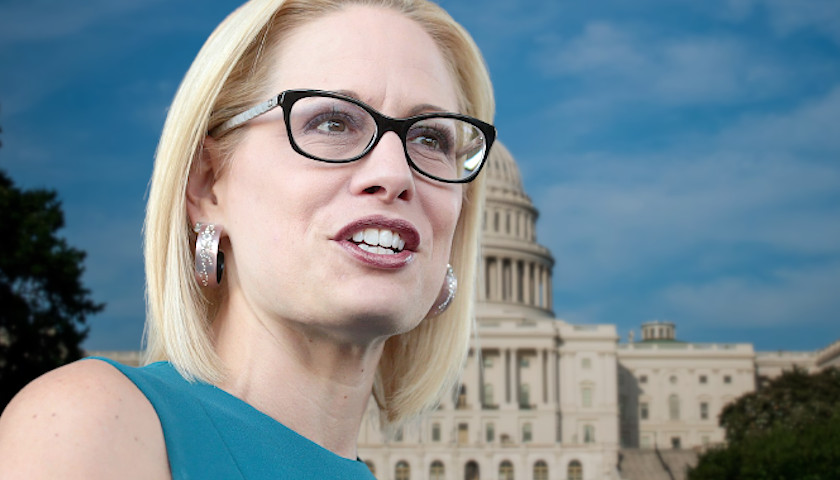 Progress Arizona, which played a role in electing Sen. Kyrsten Sinema (D-AZ) to the U.S. Senate, is once again attacking the moderate Democrat, who won’t budget on her party’s proposed $3.5 trillion infrastructure bill.

“This is our moment to deliver on all of the promises that we made,” Emily Kirkland, executive director of the nonprofit, reportedly said. “She is just absolutely standing in the way of that, without making clear what she wants.” 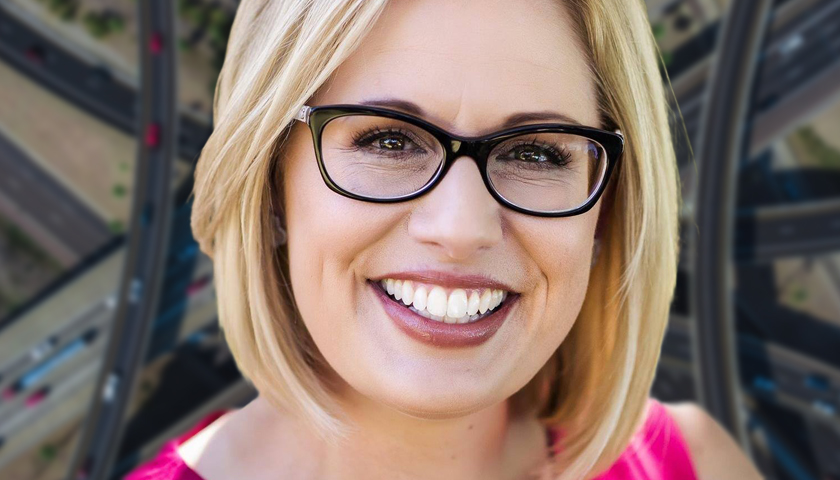 An Arizona Senator is holding firm on her commitment to vote against a $3.5 trillion infrastructure bill pushed by her more progressive colleagues.

Sen. Kyrsten Sinema (D-AZ) remains opposed to the deal, despite intense pressure from the far-left elements of the Democrat Party.