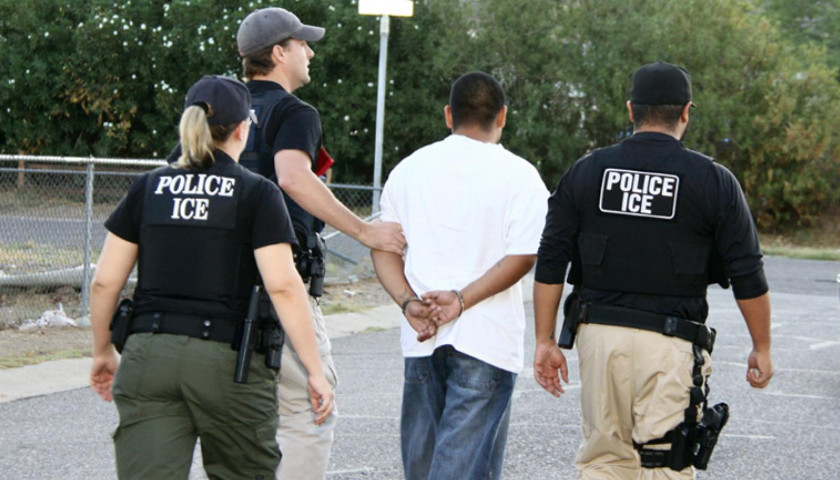 Immigration and Customs Enforcement (ICE) took custody of a Panamanian national earlier in May, over 40 years after he was convicted of killing a New York City police officer.

ICE’s Enforcement and Removal Operations (ERO) division assumed custody of Carlos Celestino Payne-Archer, a 64-year-old man and Panamanian national, on Thursday, the agency announced in a press release. The apprehension came after Payne-Archer was convicted of first-degree murder of an NYPD detective in March 1978.