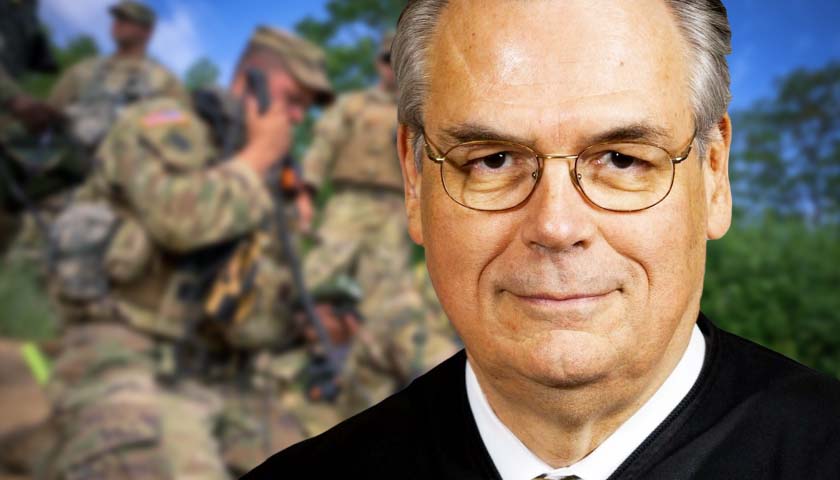 On Tuesday, a district court judge ruled against the state of Oklahoma in its effort to block the coronavirus vaccine mandate for members of the state’s National Guard, The Hill reports.

U.S. District Judge Stephen Friot explained his reasoning in a 29-page ruling, in which he rejected a motion filed by Governor Kevin Stitt (R-Okla.) and Attorney General John O’Connor (R-Okla.) to indefinitely block the mandate; Judge Friot claimed that the plaintiffs’ claim was “without merit.”

“The court is required to decide this case on the basis of federal law, not common sense,” said Friot in his ruling. “But, either way, the result would be the same. The claims asserted by the Governor and his co-plaintiffs are without merit.” 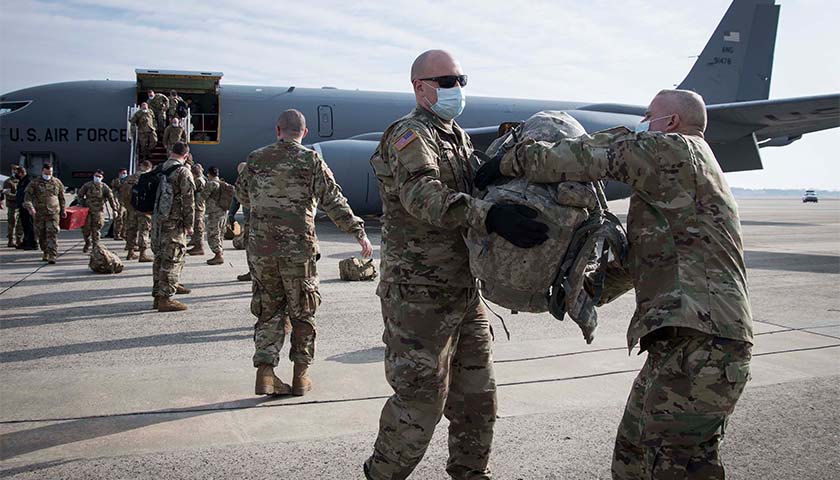 The head of the Oklahoma National Guard won’t require his troops to comply with the Pentagon’s COVID-19 vaccine mandate, but Tennessee National Guard (TNG) troops should not expect their superiors to follow the Oklahoma’s commander’s lead. 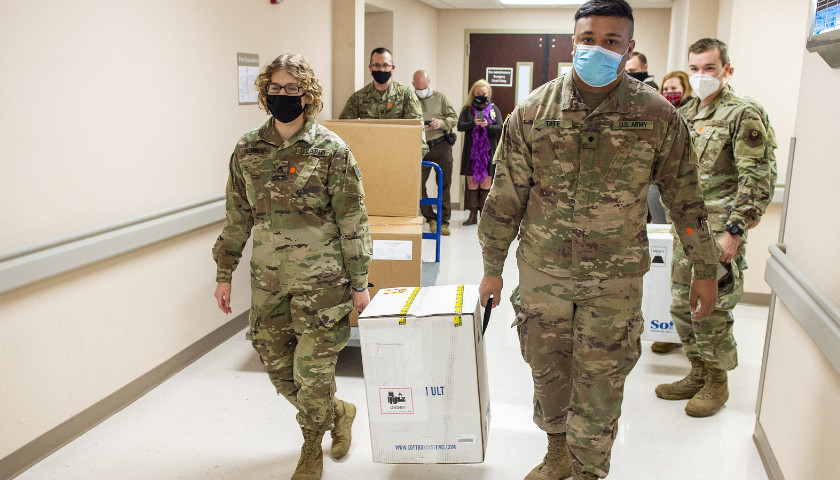 The newly installed head of the Oklahoma National Guard has ordered that troops under his command will not be forced to comply with the Pentagon’s COVID-19 vaccine mandate for members of the armed forces.

“No Oklahoma Guardsman will be required to take the COVID-19 Vaccine,” Army Brig. Gen. Thomas Mancino wrote in a Thursday memo. The memo was at odds with a Defense Department directive that the “total force” – including the National Guard – must be vaccinated against COVID-19.