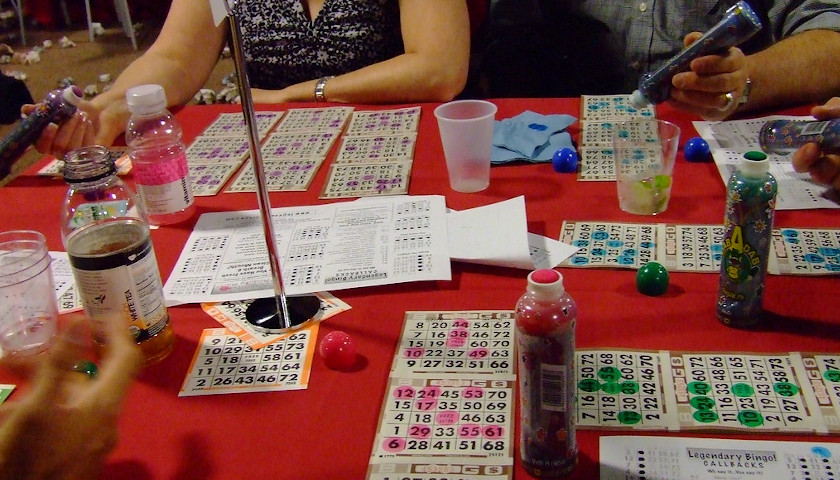 A seemingly-innocuous bill in the Virginia Senate is causing quite a stir among the Commonwealth’s bingo community.

According to the summary of SB 1127, introduced by State Sen. Bryce Reeves (R-17th District), the bill “Removes the requirement that an organization qualified to conduct bingo games may only play instant bingo, network bingo, pull tabs, or seal cards as part of such bingo games and at such times designated in a permit, if any, for regular bingo games.”